A Cruel end to a Great Season – J3’s go down to UCD in Moran Cup, Beaten but Unbowed.

Lansdowne FC > All News > Club > A Cruel end to a Great Season – J3’s go down to UCD in Moran Cup, Beaten but Unbowed. 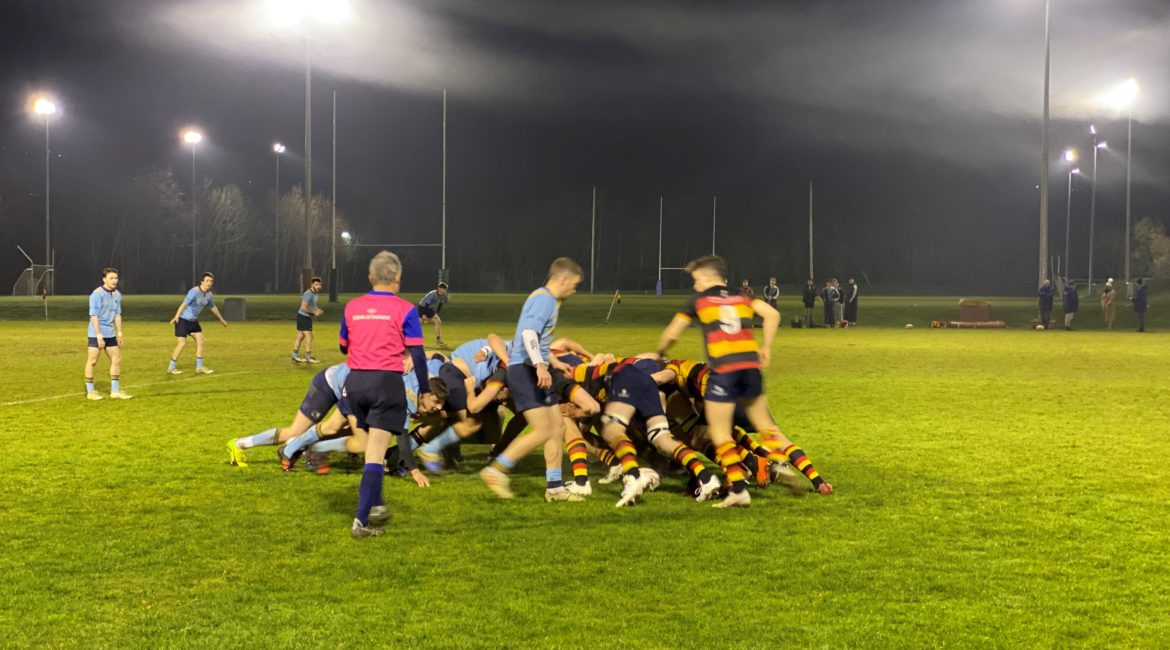 All good things must come to an end and this J3 went out with the same spirit and adventure that characterized their whole season.  From the opening kick out and the onslaught that followed, the J3s did nothing but attack and in those first few minutes we came as close as we did all night. How different the game might have been if we had scored early on.

But the UCD visitors defended like foxes protecting their litter. They used all their technique, courage and cunning to keep us off their line and on the three occasions in the first half that they got into our half, they won penalties and slotted them over from every part of the pitch.

And the second half continued in the same vein.  Again “Collidge” won a penalty in one of their rare forays into our half making it 0 – 12 and as we entered the last ten minutes, they snatched a breakaway try in the same manner, bringing their tally to 19 for our still blank sheet.

The game might have been over as a contest, but this wasn’t the way this group was going to finish the season. We fought our way back into the UCD half and with fatigue setting in and the students’ defence starting to leak, we won penalty after penalty. We tipped and ran each of them, determined to score, and the ball must have gone through the hands of each Lansdowne player at least twice for the try that finally and so deservedly touched down by Conor Horan.

Normally in these match reports we limit the mention to those who scored or stood out. For this game, however, the whole squad deserves mention.

Bien joué, mes amis! And see you all next season!

(And that includes you Rob Manning, Cathal McNamara and any other chancers who are thinking of retiring before the 150 year celebrations!)