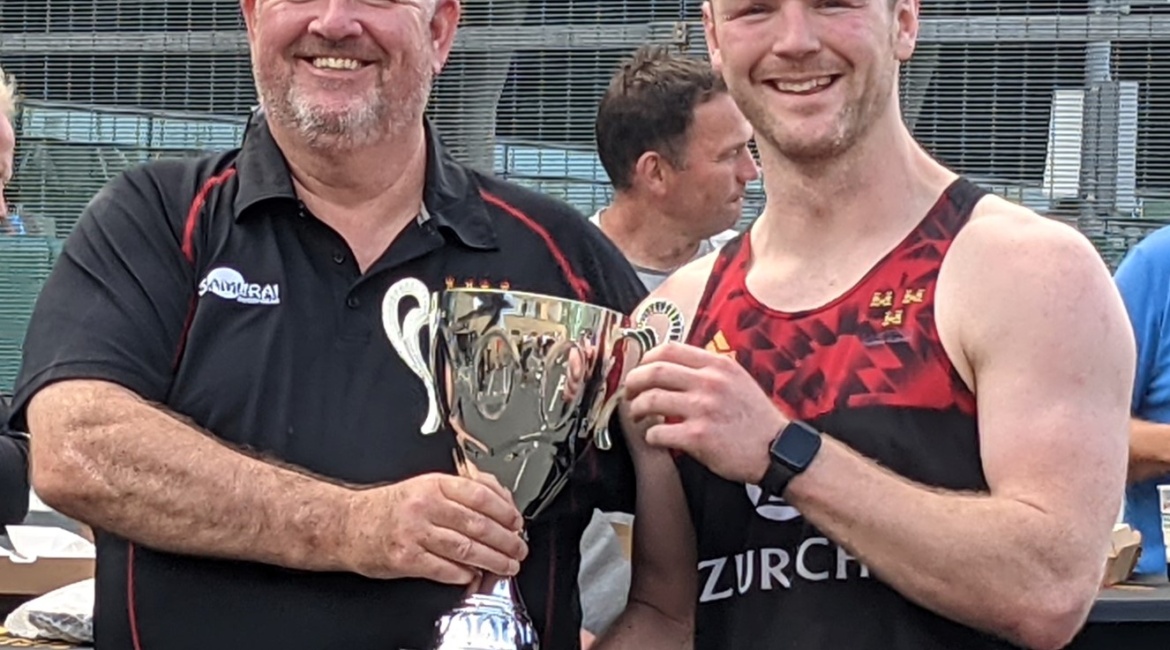 Last Saturday, we were delighted to launch the David “Daisy” Bell Memorial Cup, a tag competition comprised of players from U20s, the Junior teams and the Senior Squad in memory of Daisy Bell, who passed away recently.

Over 100 players across the club were divided into ten teams and took to the back pitch on a gorgeous sunny afternoon to play 12 ten minute games in a round robin competition. Team 9, led by 1st XV player Jack O’Sullivan, were the overall winners in the end and were presented with the cup by Club President Colin Goode.

It was also an opportunity to say our final farewells to Scott Deasy who is leaving us to return to Cork with his family. Scott has been a enormous presence in the club during his 8 years with us and he will be sadly missed. We wish him, Julie, Peter, Erica and Luke the best of luck with this next step!!

A day like this doesn’t just come together so we’d like to thank Enda Bohan, Ian Hopkins, Mark MacMahon, Seb Berti and  Jack O’Sullivan for organising. Also sincere thanks to the referees for coming down, Paul Clinch, James Fegan, Dermot Sheehan, Maxime du Pradel and to all those who participated!

It was a great start to what will hopefully be an annual club tradition so thank you to all involved. 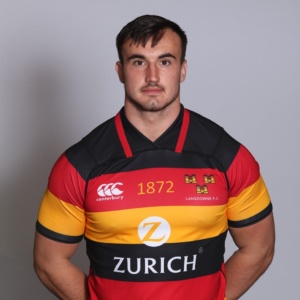 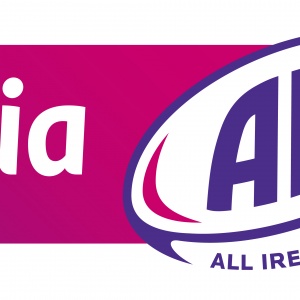 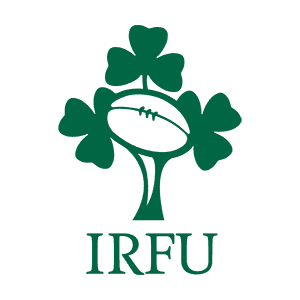