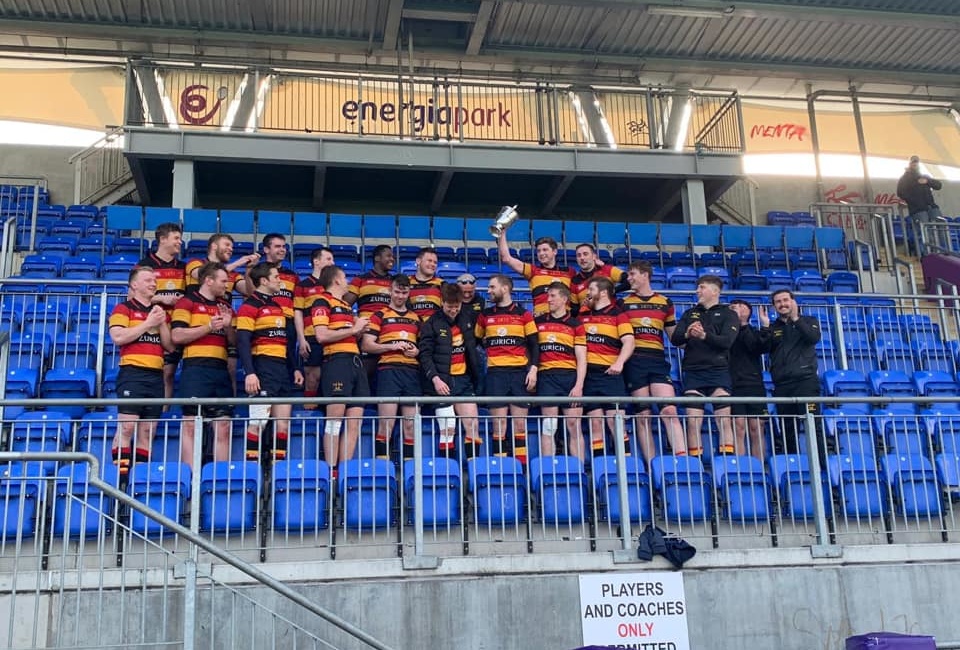 Lansdowne went into Sunday’s Metro Cup decider versus Old Wesley with a double to play for having beaten the same opponents in the league final only week previously. Both sides had also beaten each other at home during the regular season in 2 highly skillful and physical affairs.

Unlike the weekend before, Wesley would be the first out of the blocks converting huge pressure, territory and possession into an early penalty and try mid way through the first half. Lansdowne would be under great pressure throughout the half, however, strong carrying from the pack including JJ Earle, Tom Murphy and Will Fay would see Lansdowne first recover ground through a penalty by Dr. Conor Murphy and, crucially a penalty try from scrum pressure just before the break. Wesley would go into the second stanza 13-10 up having been dominant for most of the half.

The second half began with both sides continuing to display the first half’s great attack and physical defence. Both sides played with huge endeavour and there were stand out performances by both sides the top two in the league.

Lansdowne would start to turn the screw, as the they did in the previous weekend, with great scrum pressure and their attack really started to make inroads and half breaks into the Wesley red-zone. Despite two penalty misses, the pressure started to tell with great breaks from Tom Murphy and sub prop Shane Moynihan. These were repelled by brave Wesley defence until, with just two minutes to play, Will Fay would break showing tremendous gas and rounding the cover to apply the knock out blow. Lansdowne would hold out a final flurry of attack by the Donnybrook men to win 17-13 and claim the double.

Well done to the players and captain Gareth Molloy, management in John Kilroy and especially coaches Ed Torrie and Will Matthews who finishes with the side after 5 and half seasons in charge bringing unprecedented success, namely 3 metro cups and 3 metro leagues to Lansdowne Road. A fairy tale finish. 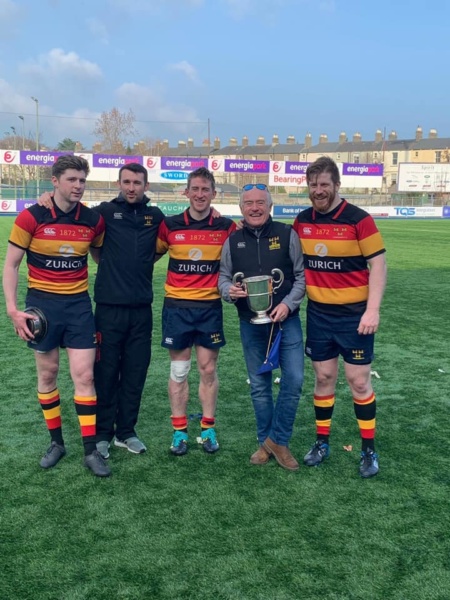 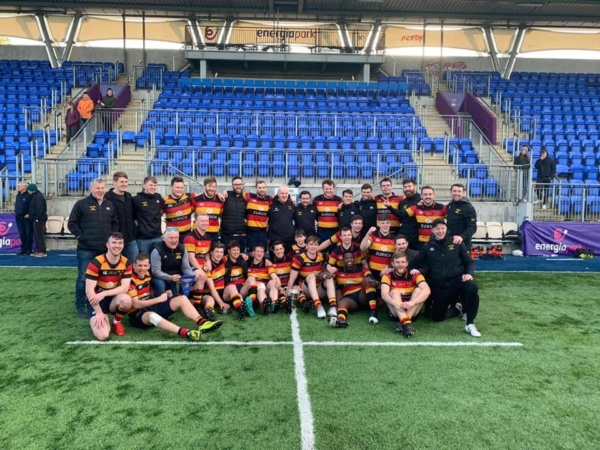 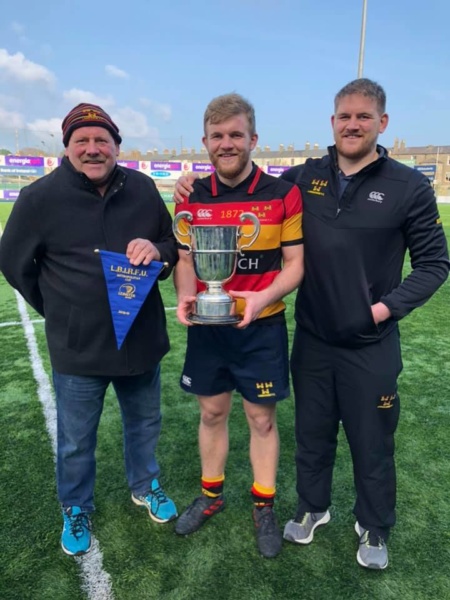 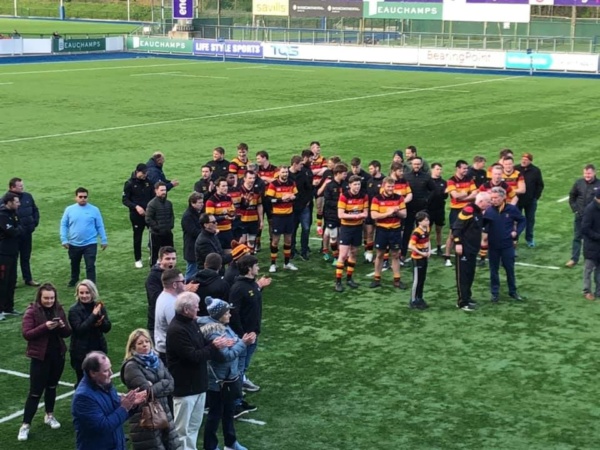