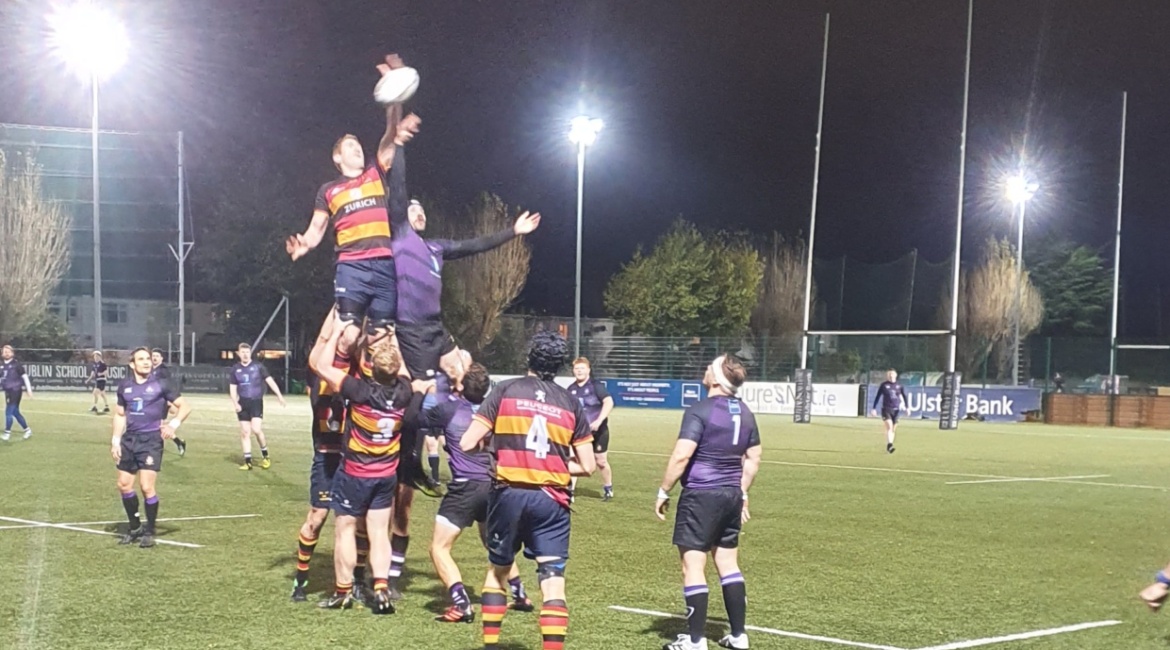 Hopes were high as the J3s took to the pitch in Lakelands on Friday night and our optimism seemed justified by the amount of territory and opportunities we had throughout a lot of the game.  But in our wonderful game of rugby union, the winner is decided by which team gets the most points and by that measure, we didn’t fare so well.

The game opened with the league leaders unleashing the same powerful attack on us that has enabled them to lay waste to so many others in the competition. But our defence manfully withstood the onslaught of the first five minutes and then it was our turn.  With the wind behind us, we managed to keep the hosts in their half and even in their 22 for long periods, though we never managed to penetrate their defence and convert the advantage to points.  The most we could show for a largely dominant first half was a bundle of injuries and a penalty kick from Rob Troy, leaving us 0 – 3 to the good when we switched ends.

As the third quarter opened, Terenure gave us a lesson in how to convert even the slightest opportunity to points, scoring one, then another try within ten minutes of the restart. We recovered some composure in our defence and kept the score to 10 – 3 as we took the final water break, but not even the colourful and uplifting exhortations of coach David Tunney could inspire our lads to any greater heights and within minutes of the restart we found ourselves under our own posts yet again watching Terenure attempt a third conversion. 15 – 3.

We did suffer many injuries and several players found themselves out of position, but excuses apart, we just didn’t execute. The highpoint of the game was the late arrival of sub, Rob Kelly who injected energy and purpose to the last 20 minutes while he was on the pitch, capping it off with an excellent solo try.  The score was 15 – 8 with ten minutes to play and for a few tantalizing moments, we looked as if we might deliver on the promise of the first half. But such hopes were dashed when Terenure turned up the gas again and ran in their fourth and bonus point try in injury time. Full time score 20 – 8. 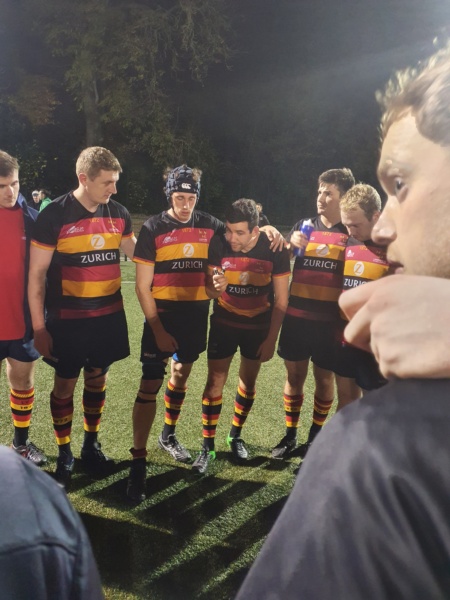 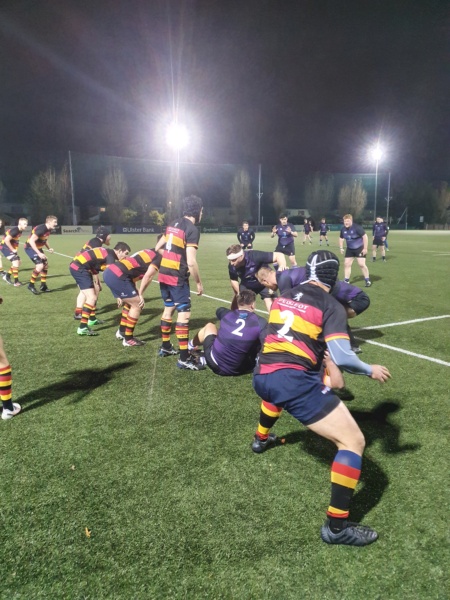