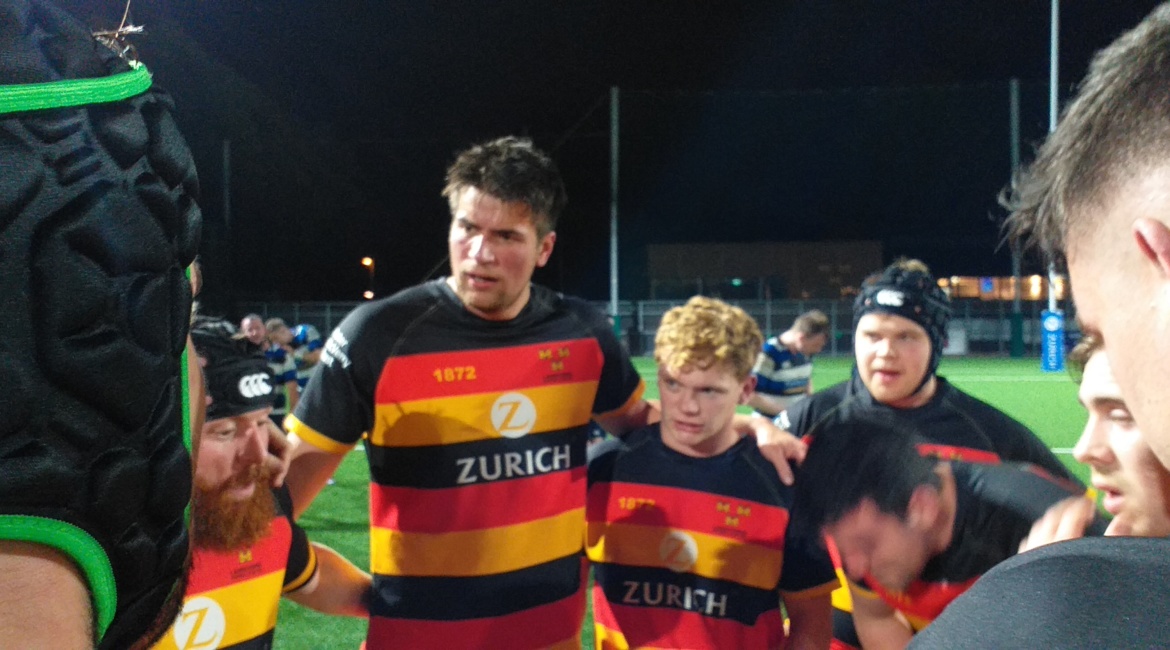 A weekend that would prove depressing for supporters of the Irish national team was a much happier one for fans of Lansdowne Junior Club rugby with victories for J1s, J2s and J3s starting on Friday evening when our J3’s had a delicious victory over our nearest neighbours, Wanderers.

Juniors we may be, but our victory showed an international flavour when French front row legend, Ludovic “Ludo” Amblard set the tone for a wonderful evening as he turned the ball over in a ruck and backed himself to run somewhere between 20m and 60m, depending on who you talk to, diving over for a try. Out-half Jack Mulcahy converted and we were up and running. No sooner had Ludo caught his breath than “Aussie import” (with an impeccable Lansdowne pedigree), Liam MacWhite went over for a second. A penalty to follow made it 15 – 0 after only 10 minutes and so it would remain until half time, in spite of many Wanderers’ attacks.

The second half opened as the first had ended, with Wanderers attacking, both with better organised pack play and wide running backs. Their out half also had a huge left boot that relentlessly pegged us back in our own half. They were rewarded with a try and then a penalty, but we never lost our cool, answering with a penalty of our own from Mulcahy and followed soon after with a try from  Michael Fitzgerald. 22 – 8.

Fair play to Wanderers, they kept coming back and scored and converted another try to keep very much in touch: 22 – 15 with 20 minutes to play.

Now, in the past, some Lansdowne sides might have been fairly accused of taking their foot off the pedal, or worse, starting to panic this point of a match, but this side showed steely resolve, setting their sights in fact on a bonus point victory.  And it would be Adam Curry our fresh new number eight that would provide the magic score, when one of his many powering runs took him over the line for our fourth try with just ten minutes to go.

Wanderers were now a spent force and what little shape they had shown in phases of the game now abandoned them altogether. But did we ease up? Did we hell! That most cold-blooded assassin of them all, David “Steely” Staunton, fresh off the bench, gathered up a Wanderers fumble with his finger tips and went over for the final “coup de grace!”   32 – 15.

A great victory and a great night followed. (But the less said about that the better…!)