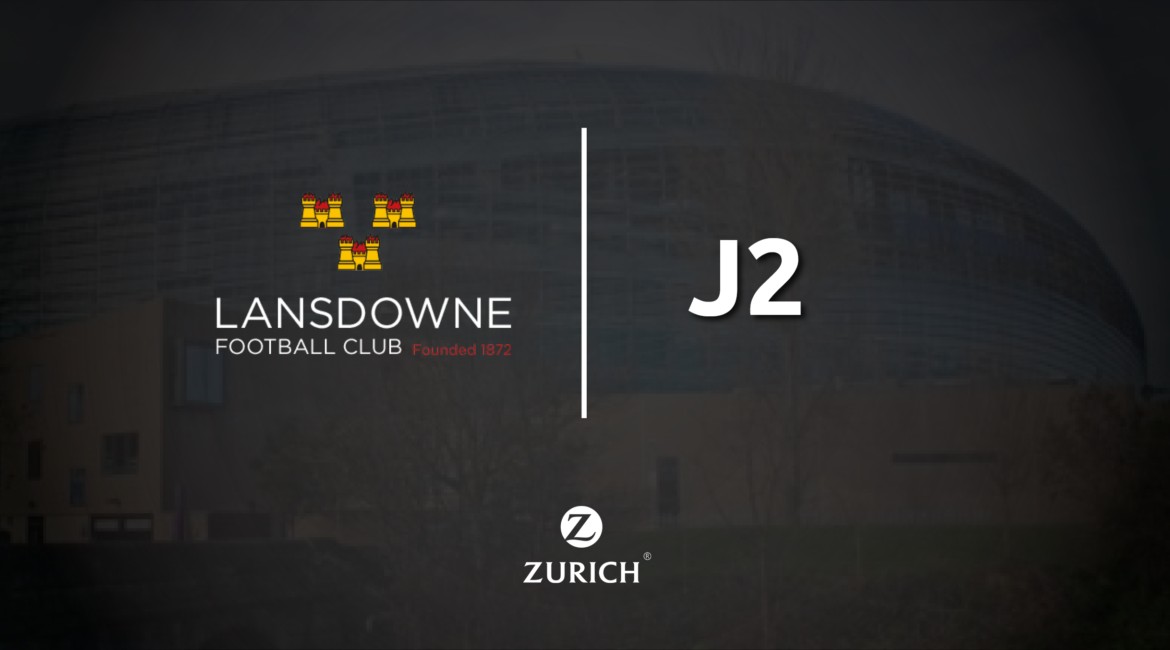 Another heartbreakingly close defeat for this courageous Lansdowne side against an Old Wesley team that deserved full credit and the win for defending so well.  You’d be forgiven for thinking the gale force winds and horizontal rain would make for a bad game, but both sides played with passion and skill to make it a great spectacle. Wesley had the elements with them in the first half and went into the break with their full compliment of 11 points.  We started well in the second half with a penalty from Oran James in a swirling wind making our side of the score sheet look more promising.  Patient phase play, discipline and, for the conditions, excellent handling soon lead to our only try when Ross Barry used his considerable strength and lack of concern for his body to power over the line near the touchline.  But in spite of the elements, we spent a lot of the second half in our own 22 metre area, unable to use the wind to get into the Wesley red zone.  When we did, with only around five minutes to play, we pounded and pounded their defences, but in fairness to Wesley, they held firm for the second time this year. The end came in when just inches from the line we were called for going to the ruck off our feet.  Another tantalisingly close defeat.

The backs did remarkably well in the conditions, but full marks to the forwards for their work rate till the end and total dominance of the scrums.  Roll on 2019!

Special mention also for the ref, Robbie O’Flynn for letting the game flow in rotten conditions and communicating well with players

Reply on TwitterRetweet on TwitterLike on Twitter13Twitter
Load More...