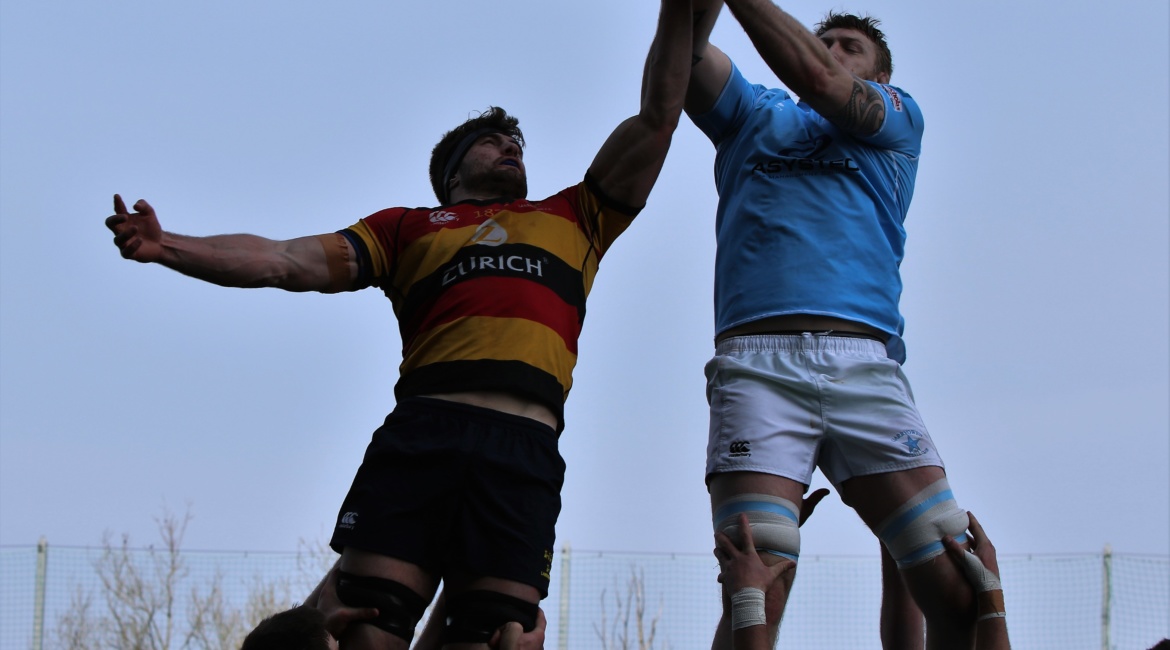 My half-time notes should have remained unwritten: “It would be foolish to say this was over, despite the bonus point. Garryowen have shown enough to be a threat in the second half. First ten minutes will be critical.”

I’ve also noted in the past that Lansdowne sides that win well in the end don’t have a try bonus-point in the bag by half time.

Clearly, seeking that vital fourth try is a strong motivating factor for sides coming out after the break and I’ve seen too many teams lose focus where the incentive of achieving another score is no longer present for it to be a coincidence.

Anyway, enough theorising. Lansdowne, having built up a 24-points to 8 lead at half time and having played some text-book rugby in executing four tries, lost cohesion in the third quarter (historically, their strongest) and ended up being overhauled by a strong Garryowen come-back performance that does them great credit.

Having lost their last three matches at Dooradoyle – last season by a narrow 17-14 margin in the last play of the game – Lansdowne should know well that the Limerickmen are fighters, and their excellent home record over the years is there as proof.

Yet, early doors it was all Lansdowne. The visitors, playing with the aid of a breeze, struck early with a ball move smartly left for sevens international Adam Leavy to round the move off in the left-hand corner with less than two minutes on the clock.

Even better was to follow, as the ball was first moved right off a scrum on the home ’22, then back to the left, with some smart passing allowing full back Eamonn Mills to draw the last man and send Leavy over for his second try in the seventh minute.

Out half Tim Foley was unable to add the extras from the corner, but Lansdowne appeared to be on their way with the home side seemingly having few answers.

Matters were compounded for the Limerick side when young winger James Reynolds, fresh out of school, intercepted a wayward Garryowen pass to race 60 metres for his debut AIL try. This time Foley goaled on 16 minutes to put his team 17 points to the good.

Lansdowne failed to clear their lines on the restart, which resulted in a period of Garryowen pressure. This yielded a penalty in front of the posts, kicked by full back Jamie Heuston for 17-3 on twenty minutes.

Garryowen copied Lansdowne’s error in not handling the restart well, a penalty leading to a series of attacks by the Headquarters side.

The ball was knocked-on over the line following a series of pick-and go attacks and a promising chip through which was called back for off-side, but ultimately Lansdowne were not to be denied; off a quick off-the-top line out lively scrum half Tim Murphy created a gap for Leavy to surge through the middle and score at the posts for his third try. Foley added the conversion and all appeared well at 24-points to 3 for the visitors after 31 minutes play.

Readers of a more sensitive disposition should perhaps cease reading now as, from a Lansdowne perspective, the next 50 minutes or so play saw them lose cohesion and ultimately their way in the face of a spirited comeback by the home side.

Garryowen went on the offensive after Lansdowne’s fourth try and, after a good surge by loose-head Conor Fitzgerald, opted for a scrum from a penalty. They moved the ball wide to the left, and winger Tony O’Hora crossed for what was a soft try.

The convert was missed, but Garryowen had their incentive for the second half.

The first half penalty count was 6-3 in Garryowen’s favour which was surprising, given Lansdowne’s dominance for long periods. The awarding of a penalty a-piece in the scrum indicated an even battle, but this was to change in the second half with a penalty count in the home side’s favour of 9-4, four of these conceded in the scrum as the Lansdowne eight came under increasing pressure.

Garryowen used this possession well, seeking field position with the wind advantage. They narrowed the gap on 48 minutes when centre Bryan Fitzgerald was missed on the ’22 and set up full back Hewson to cross for a try which he converted himself. 15-24.

Lansdowne put the restart out on the full and were then penalised in the subsequent scrum. Greg McGrath came on for a tiring Adam Boland in the front row, but Garryowen had the bit between their teeth, and the pressure on the Lansdowne scrum – and penalties – continued.

No. 8 Neal Moylett was yellow-carded on 53 minutes, adding to Lansdowne’s woes. Garryowen turned the screw, which finally told when scrum half Jack Stafford sniped through for a good No. 9 try, converted by Heuston. 22-24.

To their credit, Lansdowne dug in and enjoyed a good passage of play even with their reduced numbers. Garryowen second row Roy Whelan was most fortunate to avoid a card for stamping; the touch judge drew the offence to the attention of the referee who somehow thought that a card was not required – a strange decision to this observer, given the current focus on foul play.

Lansdowne lost the line-out from the subsequent touch on the ’22; however, some good handling by centre Harry Brennan, in particular, almost resulted in a try. A penalty for dragging down a maul led to an attacking line out 7 metres from the Garryowen line, but the move was spoiled by the concession of a penalty for side-entry. With it went Lansdowne’s last chance to increase their lead and turn the tide.

Garryowen returned to the attack and despite dogged Lansdowne defence turned their scrum advantage to the good. Sub prop McGrath was sin-binned on the 80 minutes and Garryowen won the almost inevitable penalty in the 82nd minute in front of the sticks.

Out half David McCarthy kicked the simple winning points and Lansdowne had to console themselves with two points, rather than five.

A sore lesson for this young but promising side which, hopefully, will be turned to their advantage during the coming weeks of the AIL campaign. 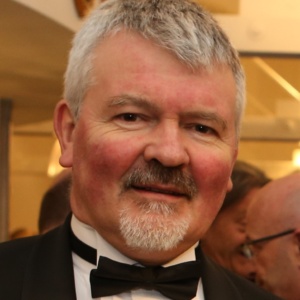 Saying Goodbye To Colm O’Shea, A True Gentleman and A Friend To So Many 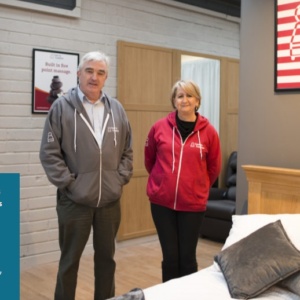 Saying Goodbye To Colm O’Shea, A True Gentleman and A Friend To So Many - Lansdowne FC https://t.co/LY9aT5l5kL

2 of 2 To his wife Deirdre and children Ellen, Mark & Paul we offer our sincere condolences. May Colm Test in Peace

1 of 2 It is with great sadness & a heavy heart that we announce the passing of Colm O’Shea a truly great @LansdowneFC man & a @LeinsterBranch rep who was a true gentleman & respected by us all who went about his business behind the scenes unbeknownst to most. He will be missed!

Saying Goodbye To Colm O’Shea, A True Gentleman and A Friend To So Many - Lansdowne FC https://t.co/LY9aT5l5kL

2 of 2 To his wife Deirdre and children Ellen, Mark & Paul we offer our sincere condolences. May Colm Test in Peace

1 of 2 It is with great sadness & a heavy heart that we announce the passing of Colm O’Shea a truly great @LansdowneFC man & a @LeinsterBranch rep who was a true gentleman & respected by us all who went about his business behind the scenes unbeknownst to most. He will be missed!