Lansdowne Ease Past Buccs In Preparation For AIL Semi Final 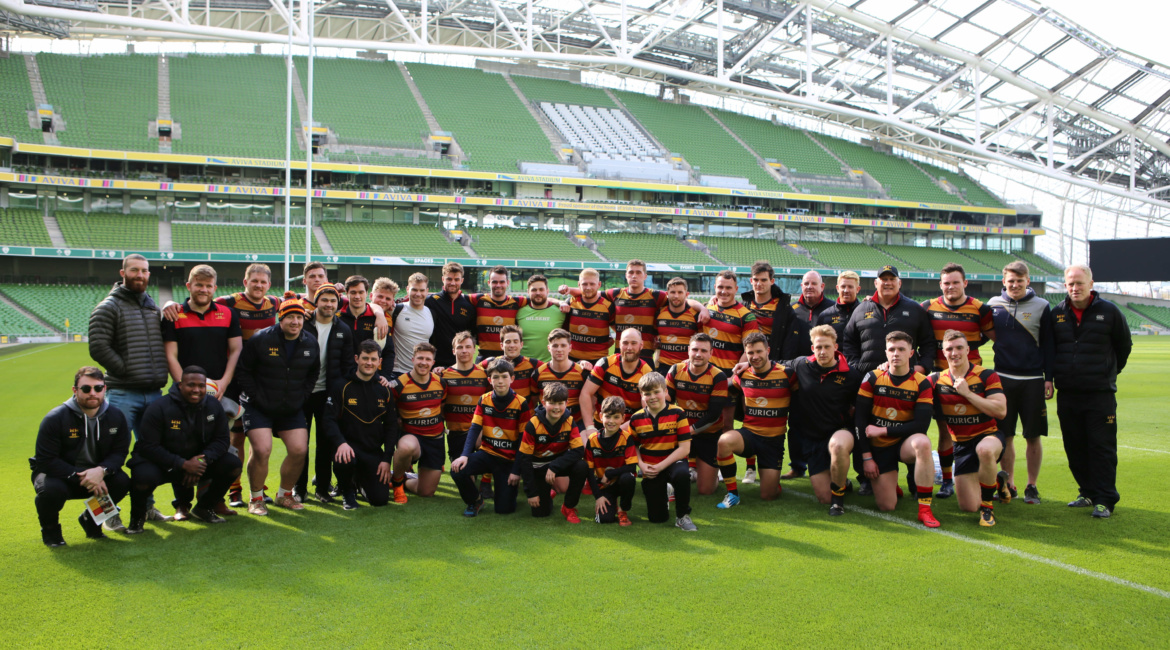 With Lansdowne’s home semi-final berth guaranteed and the Buccs fate already sealed – they revert to play in Division 1B of the Ulster Bank League next season – this match was, in many ways, a dead rubber.