Lansdowne J2s see off a ring-rusty Blackrock side 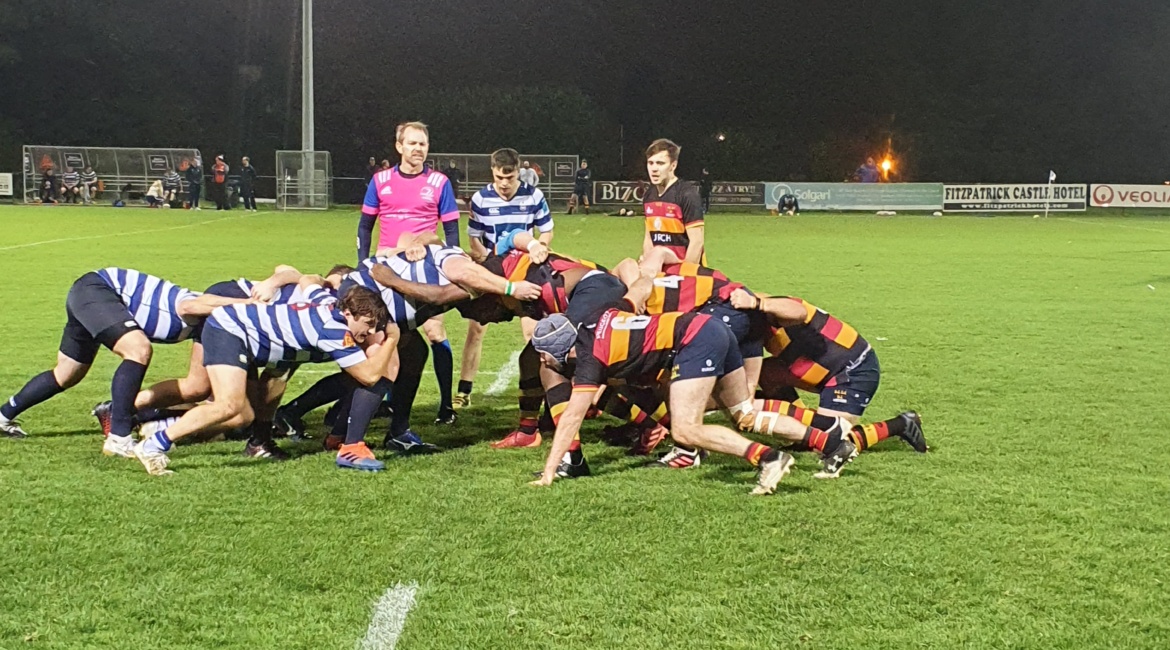 The Lansdowne visitors to Stradbrook were greeted by a pristine main pitch (astro turf is great, but you can’t beat the real thing!) and they clearly appreciated it, powering into Blackrock territory from the kickoff and winning a penalty from a turnover by Conor Byrne. Jack Mulcahy converted. 0- 3

But it wasn’t going to be a landslide and it was another 35 minutes of evenly matched rugby before we gradually began to get the upper hand. Rob Manning brought his incisive running and finishing game and scored in the corner, completing a fine blind side break by Alex McEvoy making a welcome return to the squad. 0 – 8

Again, Blackrock showed their pedigree and worked their way back into our danger zone from the restart, breaking through to the try line under the posts, after tying some of our midfield defenders into a ruck.  7 – 8 and the narrowest of margins, as we approached the halfway mark.

But the Blackrock resurgence was short lived. As if offended by it, indeed, Rob Manning finished another series of phases from the kick out with nearly a carbon copy of is first try in the corner, bringing his tally to five tries in as many games. Jack Mulcahy nailed the conversion from the touchline, bringing the score at half time to a much more respectable 7 – 15.

In fairness to Blackrock, you could see they had a number of excellent individuals and will gel as a team with more match practice, but as the second half opened up, the signs of fatigue and frustration were already beginning to show. Credit also to our own lads who maintained their discipline and shape in a game that had the potential to get messy. Captain Rob Kelly’s welcome return to the pitch replacing an injured Alex Dillon on the wing, brought great authority to play and special mention too for recently retired player turned coach, Ross Barry’s no nonsense half-time team talk. Both brought much needed composure to proceedings.

So it was with steely determination and accuracy that Lansdowne gradually built up their dominance as the second half progressed. Living in the Blackrock half, we counter attacked from every clearance kick, Jack Mulcahy and Ross Bailey Kearney proving particularly dangerous. And it was Rob Kelly who turned the advantage to points when he poached a ball from the side of a ruck, returning briefly to his scrum half position while Aaron Grogan was tied in, and ghosted through a few gaps to score under the posts.  Jack converted 7 – 22.  Not that Grogan was doing a bad job. To the continuing amazement of all present, he had another excellent game, withstanding immense pressure from the Blackrock pack breaking through on him to consistantly deliver crisp ball to Daniel Hogan at 10.

Never in any real danger, we kept the Blackrock team pinned in their own 22 and as injuries and cramps depleted them, our tries followed. Next after Rob’s try came an excellently executed lineout and maul, flanker Caoilim Fassbender being rewarded with a try after some excellent jumping and open field running. 7 – 27.

And with the clock heading well into injury time, it was Rory “Dallas” Cunningham, (later to be christened “the working girl’s Tom Cruise”) that put the cherry on the icing with a signature powerful break through the centre and a try under the post. Jack converted again and the ref finally blew with a final score (confirmed – there was plenty of confusion on the sideline!) …

Perhaps the real heroes of last Friday night were the management team that managed to field two strong teams at J2 and J3 level. No mean achievement at this level. And they didn’t just turn up; both sides won and in the case of the J2s, handsomely. Take a bow Director of Junior Rugby, Ian Hopkins and coaches, Michael Quinn, Dave Tunney, Mark Quinn, John Sparks and Ross Barry! 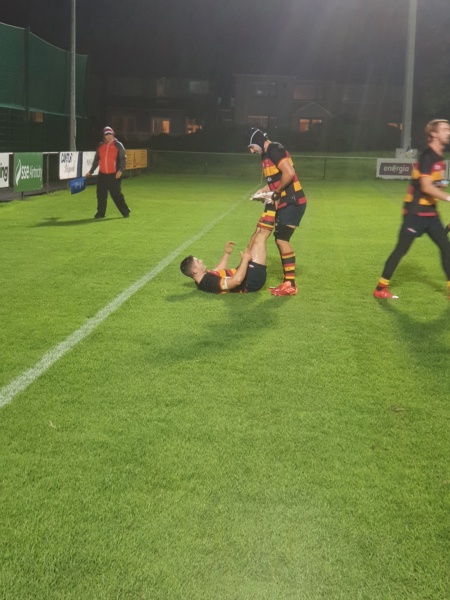 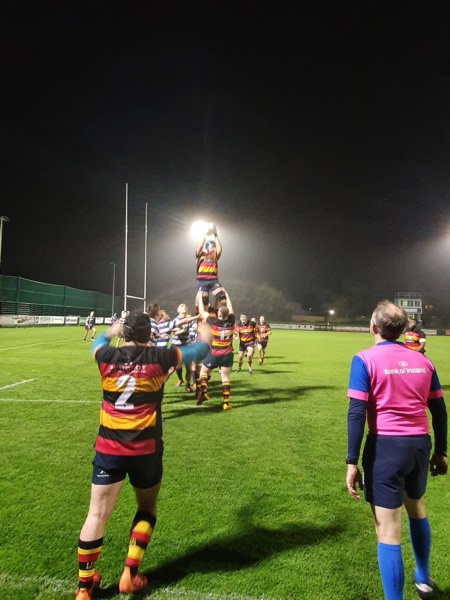