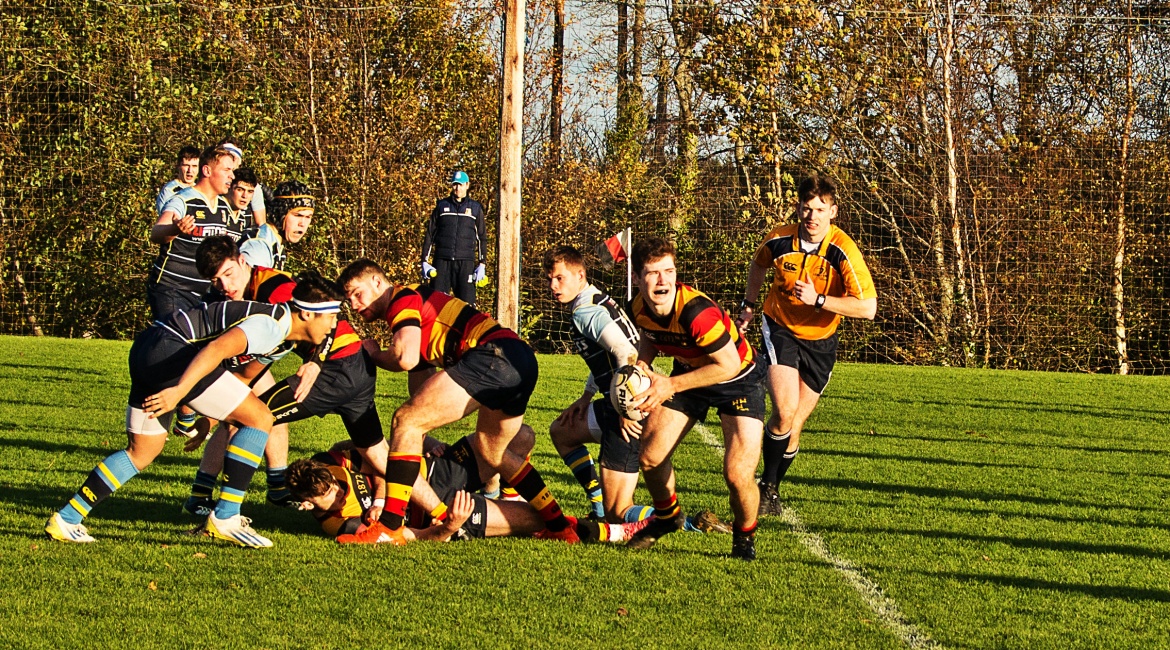 Lansdowne continued their good start to U20s league with comprehensive win over Navan on a crisp winter’s afternoon in Ballycorus.

Lansdowne took the game to Navan straight from the kick off and were 14-0 up after 3 minutes with tries from Tim Murphy and Daragh Murphy, both converted by Peter Hastie. After repelling a Navan attack Peter Hastie scored and converted to make it 21-0. Lansdowne failed to hold the restart and after sustained pressure Navan opened their scoring with a converted try. Further tries from William Fay and Peter O’Sullivan , one of which was converted by Peter Hastie, left Lansdowne with a bonus point and a 33-7 lead at half time. The 2nd half was a much closer affair. Navan reduced the lead with a converted try before Tim Murphy went over for a 6th try well converted by Tom Monaghan. 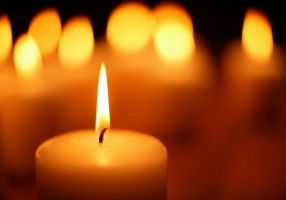 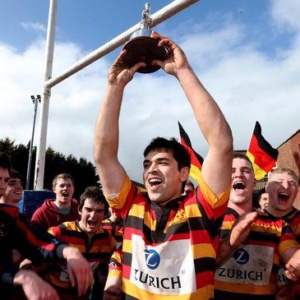 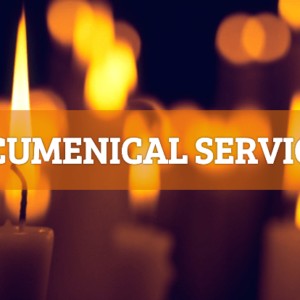