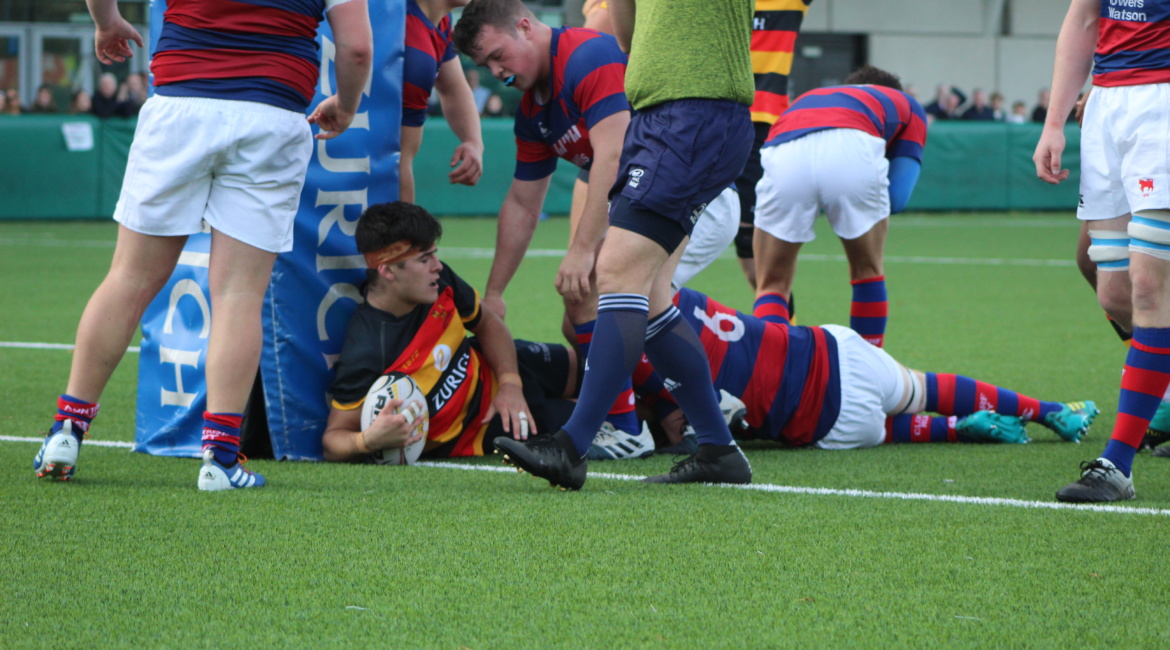 The U20s kicked off their JP Fanagan Premier 1 League in style with a fine BP win over last years league champions, Clontarf.

In an entertaining and good spirited game, Clontarf started well and had the bulk of the possession for the first quarter, and were duly awarded with a well worked.  Lansdowne were unsettled by this, making mistakes across the park, but they soon settled in to the game and responded with a penalty from Stephen Madigan. However, a penalty and an unconverted try from ‘Tarf off a lineout move just on half time left Lansdowne 15-3 down. 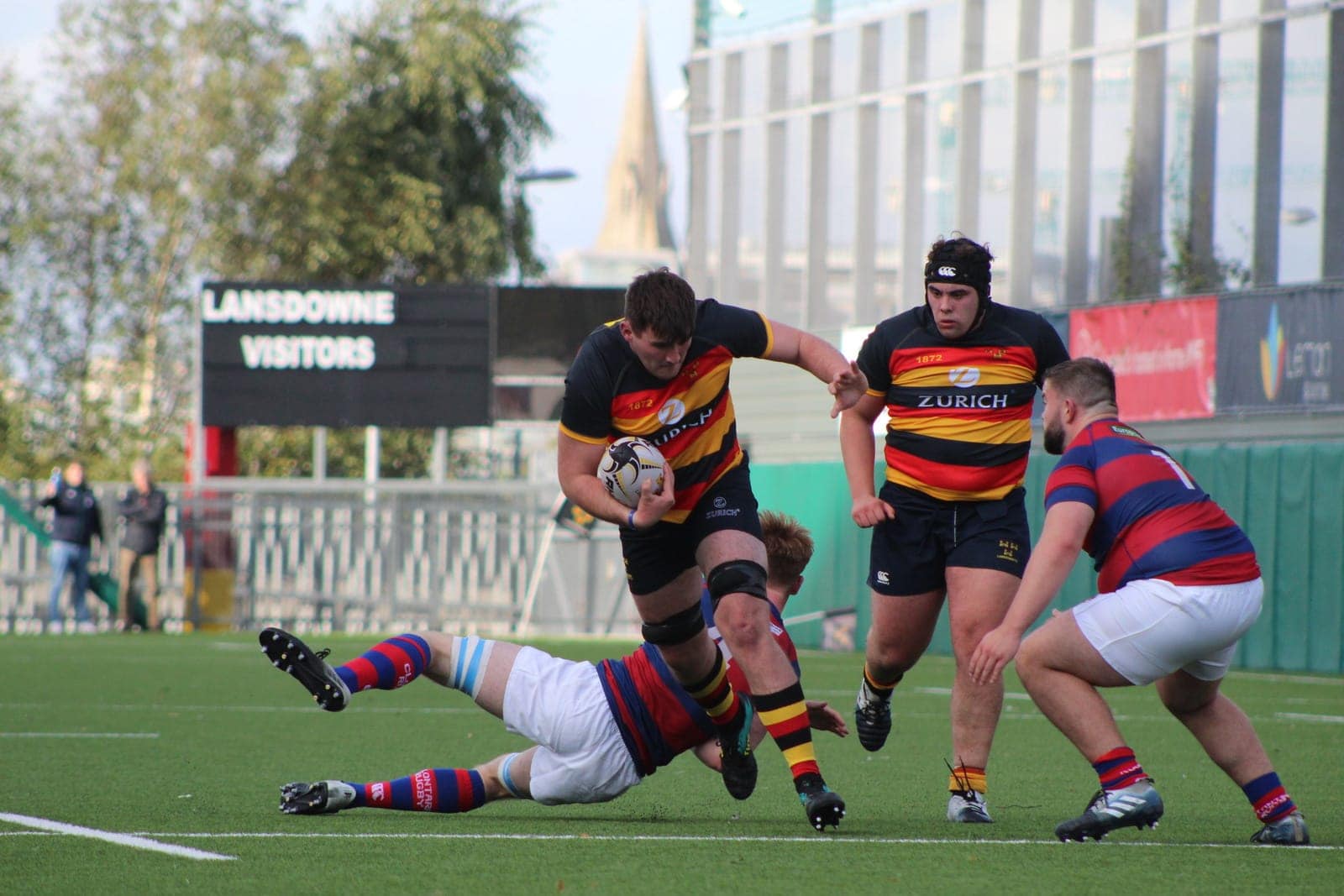 Lansdowne started the 2nd half well, but when close to the Clontarf whitewash either lost possession or infringed. Midway through the 2nd half the bench was emptied and this had an immediate effect.  A break out from a lineout inside our own half bv hooker Jamie Kavanagh seemed to flick a switch in the Lansdowne side.  After carries by prop Temi Lasisi and replacement 2nd row Diarmuid Crannock Tarf were penalised. A quick thinking Jack Barry tapped and drove to score under the posts. From the restart, Lansdowne went on the attack again. A deft grubber kick from Brannock led to another Lansdowne penalty, and again a quick tap led to a well finished try in the corner by Sean Neary. Clontarf were then yellow carded and captain Cillian Redmond broke straight through and ran in from 40 m to put Lansdowne ahead.   And in the last play, 2nd row Eoin Buggy crashed over for the fourth try.

A spirited comeback with four tries in the last quarter and great start to the season. 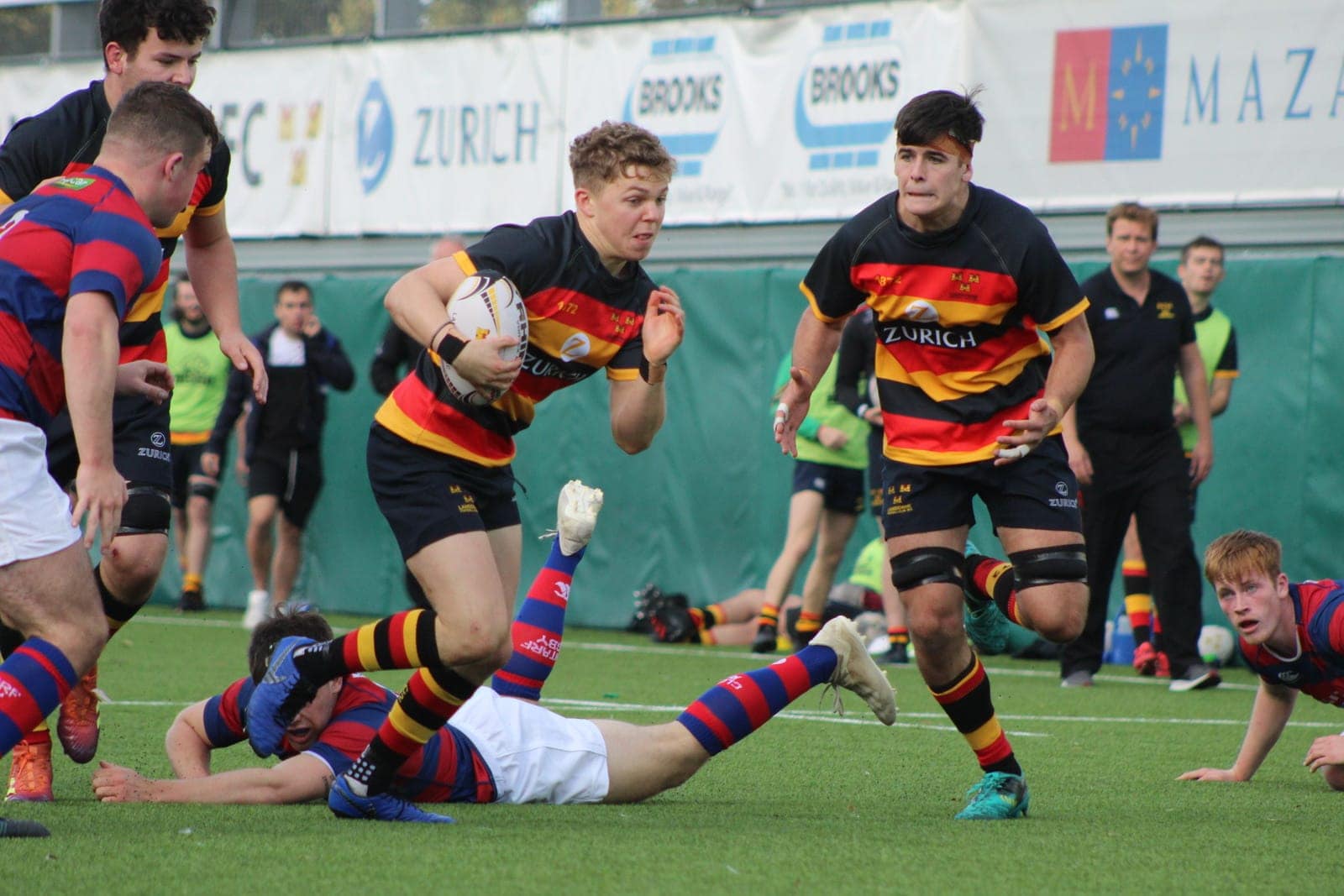 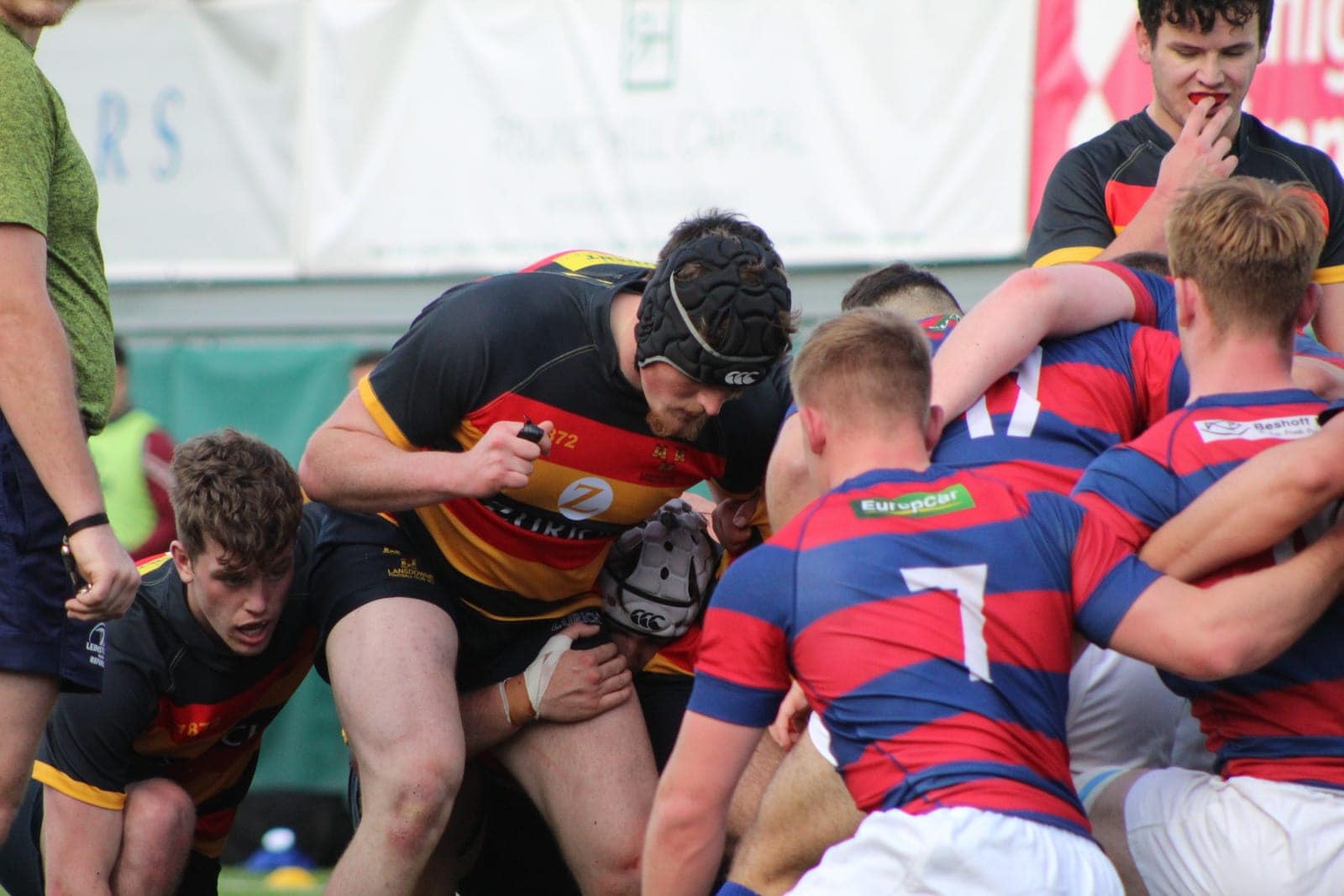