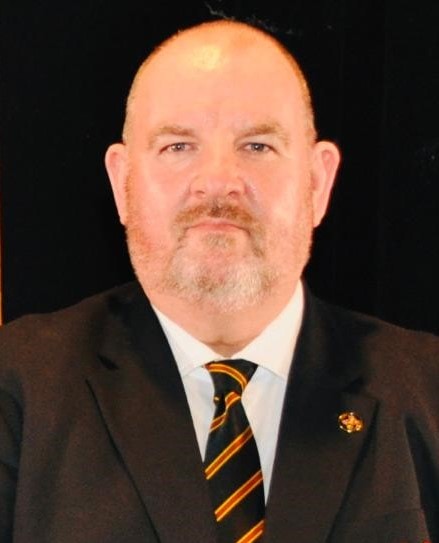 The club AGM held last night marks the end of the club season, the season that never was. Hopefully we get back to normal for season 2021/22, as we near our 150th season, which will be celebrated at the beginning of season 2022/23. Members were briefed last night of the great work being done by the 150th committee and we look forward to getting a full calendar of events over the next few months. It has been great to welcome back the adult players back to training and the club has never been appreciated as much by all of the different groups. It is great to be back, restrictions and all!

The last 16 months have been unprecedented in certainly my lifetime and has  caused misery and devastation throughout the world. The economic fortunes of our club pale into insignificance by comparison but need to be discussed none the less. The executive had faced the very real possibility of incurring a huge loss due to the pandemic. As I have said before, our funding model is as a service provider to mass audiences, be it internationals, club events or corporate rentals of our facilities. When those avenues are closed to us for such a long period, we are inevitably going to feel some pain. Our full time staff bore the brunt of some of the toughest decisions the executive had to implement by accepting severe pay cuts without any drop in performance or hours worked. I would like to acknowledge the sacrifice and hardships our staff have had to endure over the last few months and to their loyalty of sticking with us and carrying on regardless. To Michael, Elayne, Dave & Louis a big thank you on behalf of all members of the club!

Our coaches, physio, S&C staff also stuck by us and continued to do what ever they could for the club so a big thank you to you all as well. Hopefully normality is not to far away and once the vaccine rollout continues at pace normality seems nearer week by week.

Thankfully and with the grateful support of our members through various fund raisers and a very welcome grant from Sports Ireland thru the IRFU to most rugby clubs in the country, Karl Cleere our Honorary Treasurer was able to announce at the AGM a pretty much break even year which seemed very unlikely 8 months ago. I would also like to pay particular thanks to your hard working club executive who steered the club well during the last year.

As you may know by now the AGM ratified the proposal from the Executive that I stay on as President for another year and that Mick Dawson moves up to Vice President with Stephen Rooney moving to Deputy Vice President and continuing as Director of Senior Rugby. I had not intended to stand again as President as a lot of work went into last season, despite there being no rugby, by the club executive and I was happy I played my part. Following an approach from Stephen Rooney, he urged me to stay on and selflessly volunteered to put his entitlement to be President this year back two years so that I could continue. I am extremely grateful to Stephen and his family for allowing me the honour of being President of this great club for a second year. Thank you to all the members and thank you Roo!

Following his 5 year term, Joe Leddin has stood down as a Trustee and is being replaced by Michael Ryan. On behalf of all at Lansdowne FC, I want to thank Joe for his tireless work for the club that he has been carrying out for more decades than he would care to remember. Joe will of course continue to work away in the background  as he always has, helping and advising when he can. Thank you Joe! Michael Ryan has been a club stalwart for many years and chaired the executive a few years back when the club was in need and Michael delivered in spades for us. As well as being trustee, Michael also chairs the 150th Committee along with some fellow trustees who are all heavily involved so Michael will fit in seamlessly and join Mark Dawson, Mick Kearney, Rory Williams and Oisin O’Buachalla as trusted guardians of Lansdowne FC.

I was with great delight we learned that Lansdowne man, current Munster & Ireland squad member Tadgh Beirne, became our 16th Lion to have come through the playing field at Lansdowne Road. Huge congratulations to Tadgh and what a few years this man has had. Mental and physical toughness complemented with resilience and integrity, some of the core values we strive for in Lansdowne, are key characteristics of Tadgh’s. It is a mark of the man that when one of our youth players Harry Fitzpatrick suffered a bad injury a little over a week ago that Tadgh heard about it and sent a video message to Harry wishing him a speedy recovery and sharing his injury stories with him. A gent who we are proud to have associated with Lansdowne FC and from a great family as well but most importantly a great fellow Kildare man as well 😊

There are a few among us that are not feeling as good as they would like to be and I won’t embarrass them by naming them but they are great Lansdowne people and the thoughts and prayers of the entire Lansdowne family are with them and their families.

Finally a huge thank you to all of our members, supporters, volunteers & players for sticking with us over the last 16 months; it has been great to lean on and chat with so many Lansdowne people during covid and hear the stories of support for one another. We are not just a great club made up of great people, we are a great family with a bright road ahead of us. 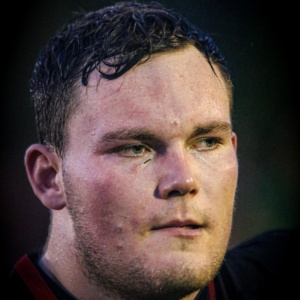 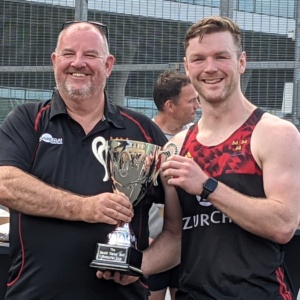 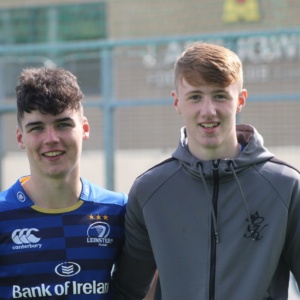 Big week for Tom Daly & Peter Dooley named in the Ireland squad & for Tadhg Beirne @lionsofficial training. Here they are winning the #EnergiaAIL with @LansdowneFC in 2015. Great to see their journey from club to country.

🏉 | We'd like to thank @GregMcgrath1997 for his commitment during his time with Leinster Rugby.

And we wish him all the best with Connacht! 👊

Prop Greg McGrath has become the latest addition to our Pro squad for next season, joining from @leinsterrrugby.

Glad to have you in the West Greg! 🙌

Big week for Tom Daly & Peter Dooley named in the Ireland squad & for Tadhg Beirne @lionsofficial training. Here they are winning the #EnergiaAIL with @LansdowneFC in 2015. Great to see their journey from club to country.

🏉 | We'd like to thank @GregMcgrath1997 for his commitment during his time with Leinster Rugby.

And we wish him all the best with Connacht! 👊

Prop Greg McGrath has become the latest addition to our Pro squad for next season, joining from @leinsterrrugby.

Glad to have you in the West Greg! 🙌