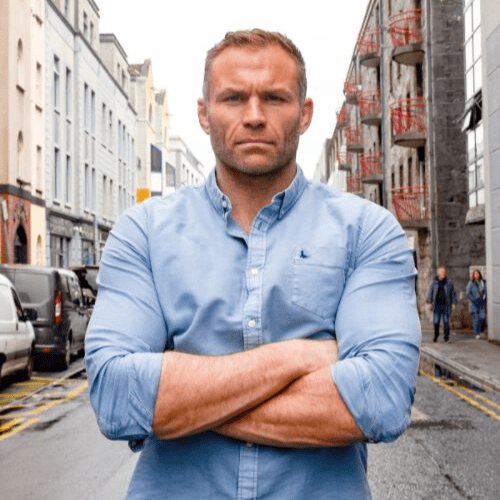 Imagine pushing a rowing boat out into the sea and attempting to row almost 5,000km solo and unsupported. To most of us that would seem an impossible feat. But not to Damian Browne, former professional rugby player turned Explorer. Because in December 2017, from the side of a marina in a small town called La Gomera in the Canary Islands, Damian pushed his 7m long ocean rowing boat out into the unknown. Over the next two months he would endure storms and capsizes, total steering system failure and close calls with huge cargo ships. Yet he had the sheer force of will to persevere and never give up.  63 days later Damian rowed into Antigua to complete his row.

This week, Damian took time out of his busy schedule to speak to the Lansdowne Senior Squad and Coaching Staff about resilience, perseverance and the strategies he uses to help and support him in achieving some of his extraordinary accomplishments.

“Success is in the preparation”

Damian spoke of the 19 months it took him to prepare for his row and how this was the key to his success. His training included stressing himself both mentally and physically in an effort to get better at dealing with the extreme conditions he would face but also to improve his decision making skills under extreme pressure and fatigue. One wrong decision in the middle of the ocean can be the difference between life and death. As an ex pro player, Damian understands the rigours of rugby and while he spoke eloquently on the challenges he faced on his row, he always brought it back to a rugby context, providing the players with mechanisms for dealing with stressful situations they will face on the pitch.

One of the key strategies Damian uses when in a stressed state is to trigger his self-awareness. Control what you can control and come back to the present moment, a neutral state. He spoke about the four things that you have power and control over: (i) Technique and Body Position; (ii) Effort; (iii) Breath; and (iv) Self-Talk. When there is chaos and anarchy, focus on these four elements and you will be closer to a successful outcome.

As the talk came to a conclusion, Damian offered some final bits of advice on failure and the need to be brutally honest when it comes to analysing. The importance of understanding the root cause of why you failed and making a commitment to learning from mistakes made in order to come back stronger cannot be understated.

Damian is currently in Australia and preparing for his assault on Mount Everest in April/May 2021. If completed, Damian will join an elite group of mountaineers who have successfully peaked the highest mountain in each of the world’s seven continents.

We, at Lansdowne FC, were delighted to get the benefit of Damian’s wisdom and experience and are grateful for his time in sharing his fascinating story. Details of the challenge mentioned above, his next row and for more about Damian go to https://www.damianbrowne.com/. 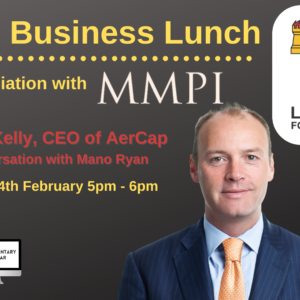 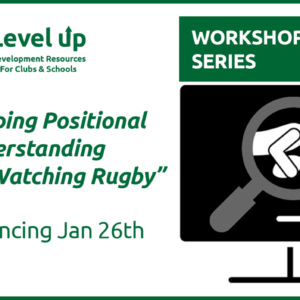 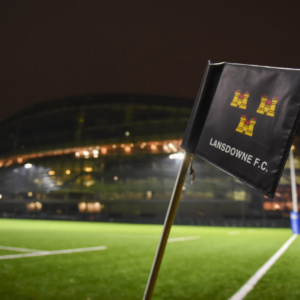 Reply on TwitterRetweet on Twitter2Like on Twitter3Twitter
Load More...