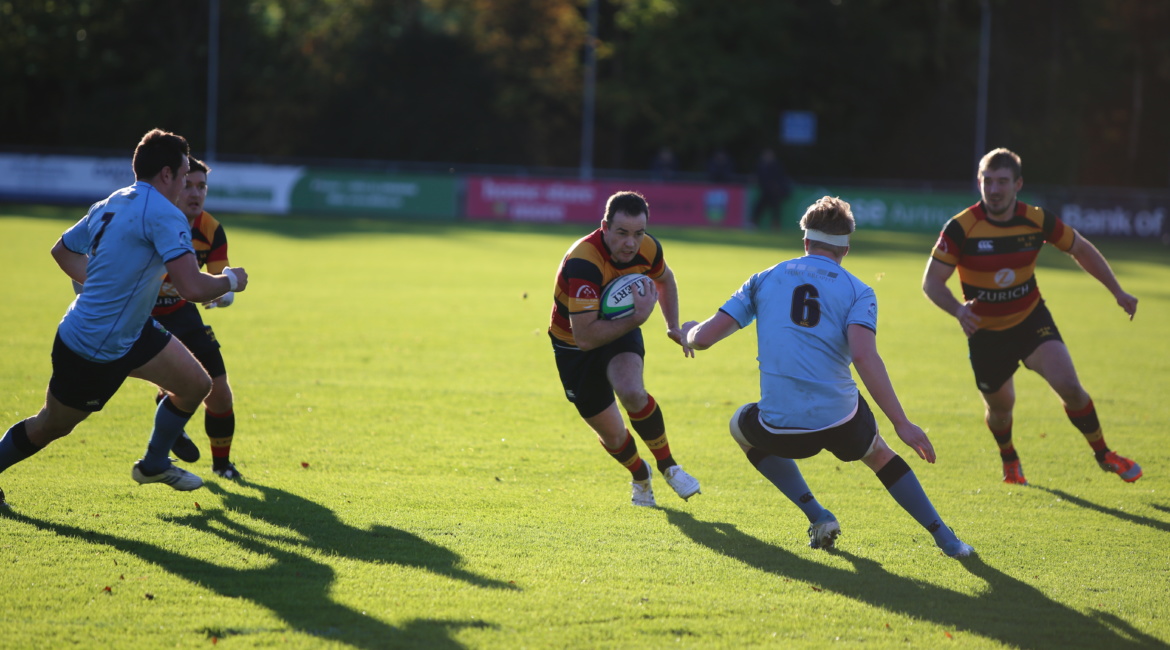 With no less than ten players unavailable for selection between the two sides due to the Leinster “A” match against Connacht on the previous Thursday night, it was UCD who adapted better to the loss of key players, emerging as well-deserving victors in the Belfield Bowl on Saturday last by a 39-10 margin.

UCD thus retained the Sutherland Cup, which was presented by Peter Sutherland in memory of his father, the great Billy Sutherland, for first team matches between his own two former clubs. After the match, the trophy was presented to Stephen Murphy, the UCD captain, by Peter’s daughter, Natalia McEnroe. Stephen’s victory speech will long live in the memories of all who heard it.

Lansdowne enjoyed the benefit of a sharp breeze during the first half, and a penalty from the first penalty of the game after 2 minutes augured well. Unfortunately, the subsequent line out just outside the Collidge ’22 was lost, and this set a trend for the afternoon which Lansdowne struggled to come to terms with.

From a UCD line out on the half way, former Ireland Under-20 left winger Barry Daly hit the line at a good angle, and his impressive speed saw him through the middle for the opening try after five minutes. While Daly’s run was impressive, in truth he breached the Lansdowne defensive line a little bit too easily. Centre Conall Doherty, who also impressed in an always-threatening Student backline, added the extras for a 7-0 lead.

Lansdowne made judicious use of the wind off the restart to pin Collidge back in their ’22, and they were rewarded with an opportunity to cut the home side’s lead from a penalty almost in front of the posts. The normally reliable captain, Scott Deasy, saw his kick slide to the right of the posts and the opportunity was missed.

Deasy made up for his earlier miss in the 15th minute from a more difficult angle when UCD scrum half Jamie Glynn was penalised for illegal use of the boot.

Lansdowne continued to use the breeze to set up attacking positions in the UCD half, but were unable to make much progress in the face of resolute Collidge tackling, with second rowers Shane Grannell and Emmet MacMahon as well as flanker Donagh Lawler in the van.

The absence of regular centres, Tom Daly and Tom Farrell, was being felt and the make-shift nature of the visitor’s backline affected their cohesiveness as a unit. Only centre Mark Roche managed to rise above the fray in a backline that seldom threatened to penetrate the UCD defence.

Lansdowne’s play was also marked by the regular concession of penalties – eight in the first half alone – and they lost full back Eamonn Mills to the sin bin after 30 minutes for killing the ball. This followed two successive blocked-down kicks as the Headquarters side struggled to clear their lines. Doherty duly punished Lansdowne further from the resultant penalty for a 10-3 lead.

Lansdowne hooker James Rael was replaced by Jack McKenna, and the Students took further advantage of Mill’s absence to place a speculative through- kick over the visitor’s line. Collidge full back Tom Fletcher, son of former UCD and Lansdowne prop Paddy, easily won the race and Lansdowne were suddenly facing an uphill task, 15-3 down at the break and the wind in their faces.

Lansdowne started the second half well, only to spoil it all with a wildly speculative chip which rebound in their faces as College took off with the turn-over ball to run in an excellent try by Fletcher, his second of the match, after three minutes play. Doherty again converted.

UCD again exploited their superior pace after 50 minutes, when Daly won the race onto a neatly placed chip to cross for his second try of the match and his sixth of the season. UCD established a 27-3 lead and a bonus point with Doherty’s successful kick.

Lansdowne were competing gamely, and were making good use of pick- and- go possession. Their progress was limited, however, and they never really threatened to breach the Collidge defensive wall. In contrast, UCD struck once again in the 59th minute, with Fletcher’s darting footwork leading to the try of the match.

To their credit, Lansdowne heads didn’t go down, and a period of sustained pressure on the Student’s pack saw play into the UCD ‘22. During  a series of tap penalties, Grannell was shown a yellow card, as was winger Hugo Keenan a few minutes later for knocking down a scoring pass.

This latter infringement saw the referee award Lansdowne a penalty try, converted by Deasy for 34-10 as Collidge were reduced to 13 men. The visitors failed to make further use of their numerical advantage, however, and it was the home side who had the last say, with scrum half Glynn taking advantage of uncertainty in the Lansdowne defence to cross after a speculative cross kick into the sun. 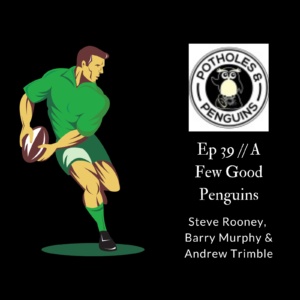 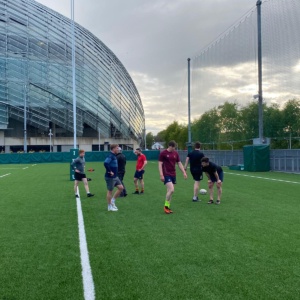 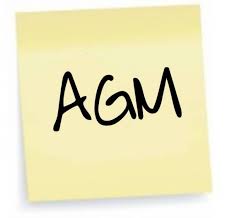 J2/3’s back in action for a bit of tip tonight at 7pm in HQ. All welcome, for more info DM here. #joue

Today’s #CONvLEI #GuinnessPRO14RainbowCup has a healthy mix of our former players on both sides Big shout out to @heals102 on his 150th @connachtrugby cap. Another player who came thru the #AIL. When one door shut he burst thru another one to achieve his dream of pro rugby 👏👏

J2/3’s back in action for a bit of tip tonight at 7pm in HQ. All welcome, for more info DM here. #joue

Today’s #CONvLEI #GuinnessPRO14RainbowCup has a healthy mix of our former players on both sides Big shout out to @heals102 on his 150th @connachtrugby cap. Another player who came thru the #AIL. When one door shut he burst thru another one to achieve his dream of pro rugby 👏👏