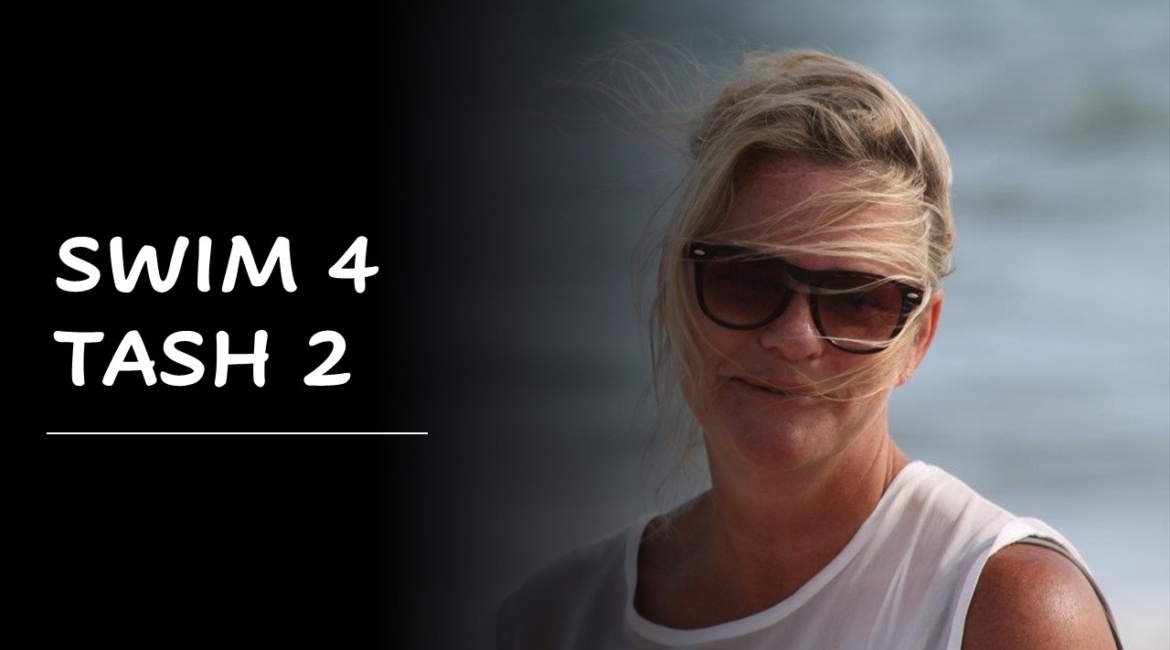 Last year, Lansdowne players organised a ‘Swim 4 Tash’ in honour of Tash Mulligan, wife of former President Kieran and raised €25k for Arc Cancer Support Centres. As Tash’s second anniversary approaches Jemima Mulligan, Kieran and Tash’s eldest daughter has decided, to do the Swim 4 Tash on her own. In her own words:

“For the month of February I have decided to do a swim everyday in the Irish Sea to again raise money for ARC Cancer Support Centres in memory of my late mum Tash who’s 2nd anniversary is on March 2nd 2021.

The reason I have decided to do this is because the month of February is when the Irish Sea reaches its coldest temperatures and if you know me at all you know I HATE the cold. I can barely stand the Irish Sea in summer, but if you think about what the cancer patients have to go through with chemotherapy, cold caps, and all that other cr*p, a swim a day in the freezing cold water is nothing in comparison.”

You can read more from Jemima and donate to her fundraiser HERE and view her Day 1 video below: