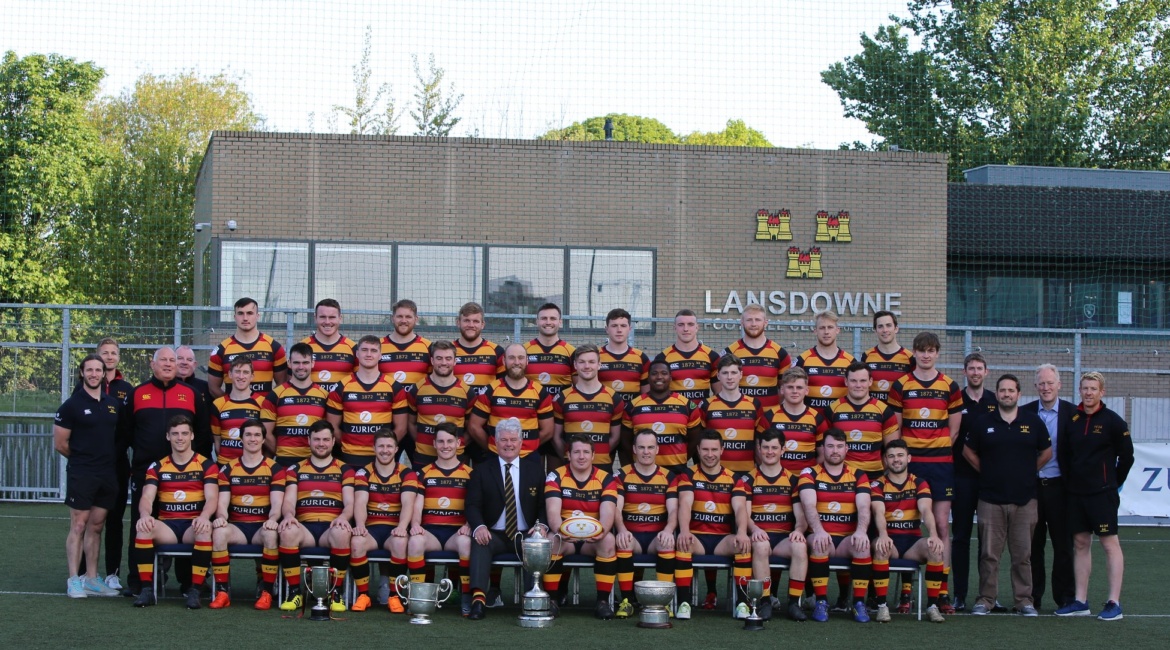 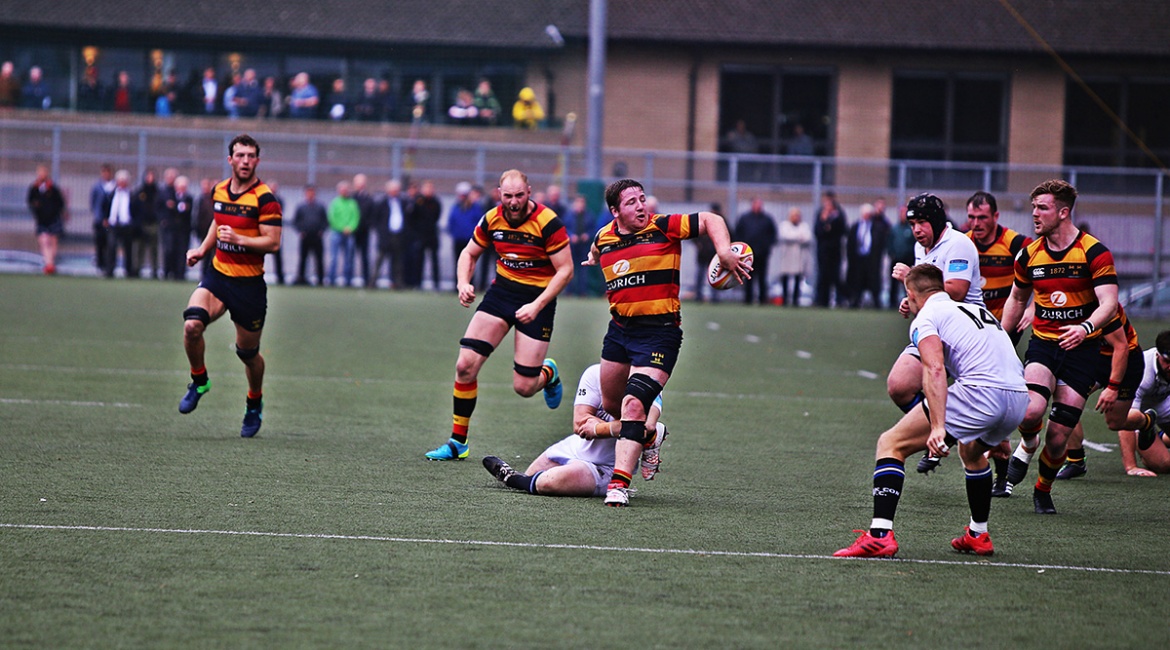 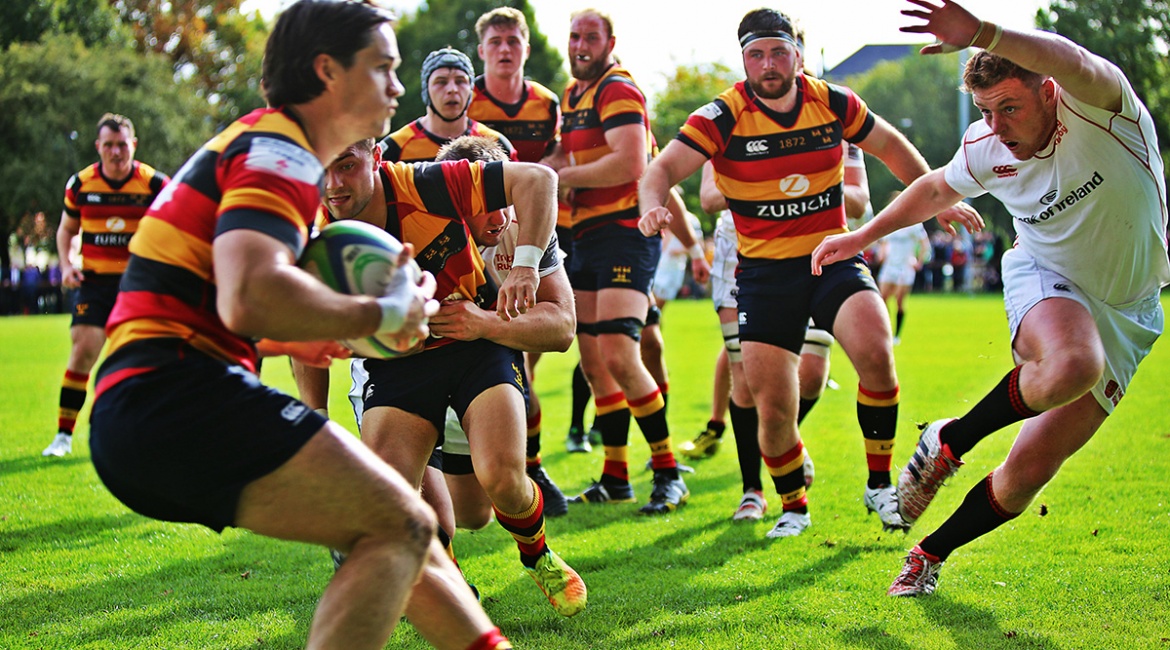 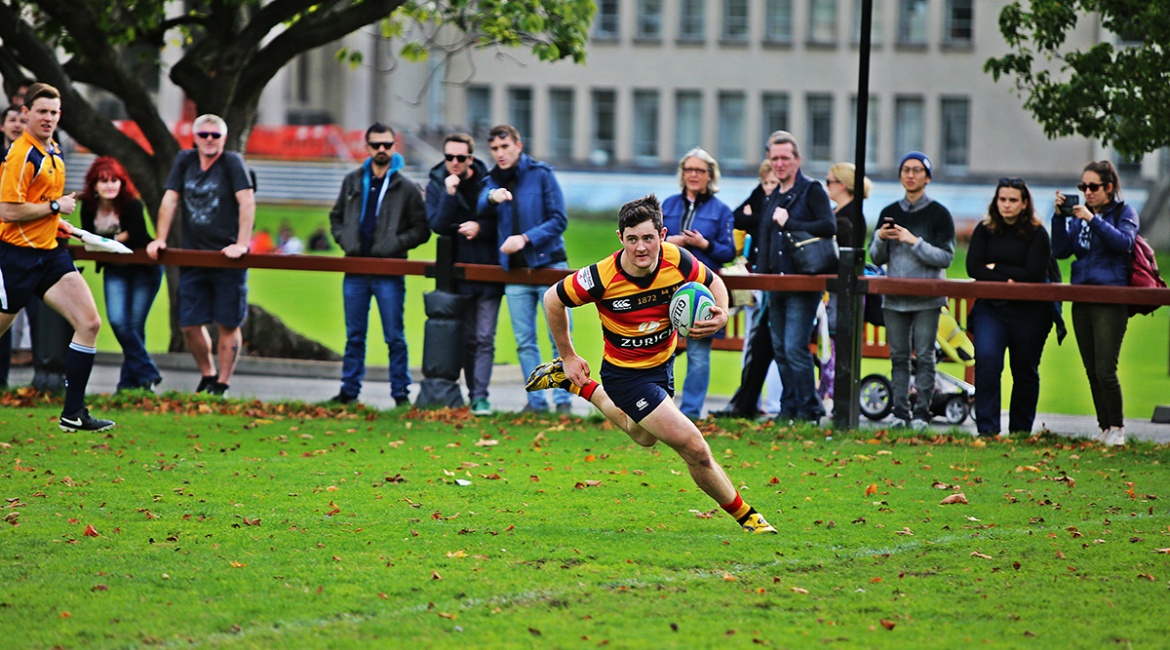 Lansdowne Senior Team is one of the most successful club sides in the country. We compete at the top level of Irish rugby in Division 1A of the Ulster Bank League and have topped the league 4 times out of the last 6 seasons at the conclusion of the league since 2012/13 season. We have won the title outright in 2012/13 before play-offs were introduced and then again in 2014/15 when playoffs were introduced and have currently qualified for the play-offs again this season 2017/18 with a record points tally of 515 scored and a new record of 71 League points won replacing our 2012/13 sides old record of 68 since the 10 team format was introduced.
14 British & Irish Lions & 105 Irish Senior Internationals have come thru Lansdowne FC from Moss Keane to Devin Toner, Gordon Darcy to Jordi Murphy we have been privileged to have them all involved with us and hopefully we will add to the numbers over the coming years with many past and current Irish Under 20s hopefully making the step up to full internationals.
We play an exciting attacking brand of rugby under former Welsh Grand Slam Winning Coach Mike Ruddock who is ably assisted by former international Mark McHugh. Work ethic is very strong within our squad and the core reason of our success. We compete as a squad and it is all about team work, sticking together and looking out for one another and playing as one unit.