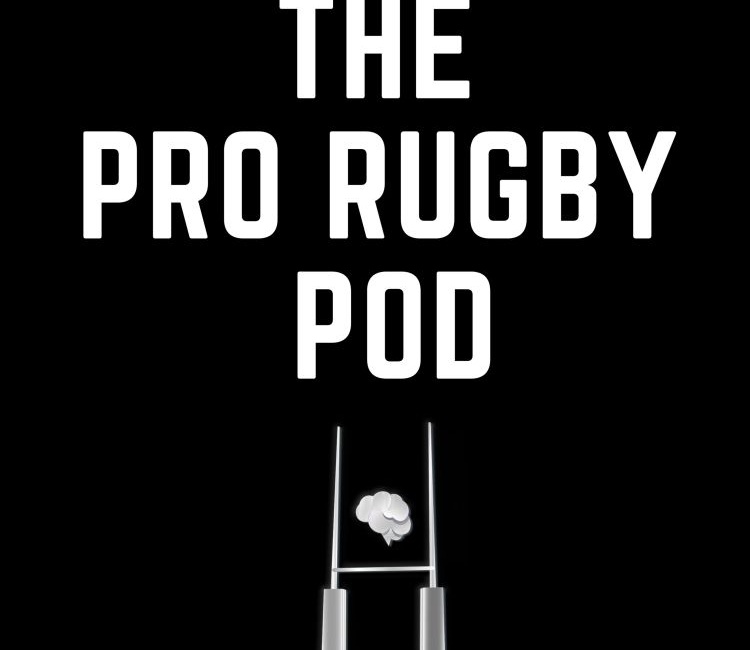 We featured the Pro Rugby Pod previously, a podcast created by former 1st XV team player Brian Moylett, now playing and coaching in Vancouver, Canada. In recent weeks, Brian has produced a couple of episodes that we thought would be of particular interest to the Membership.

Secondly Brian’s conversation with Lansdowne man, 7s International and Olympian, Ian Fitzpatrick is worth a listen.

Ian was with the Irish 7s from its relaunch in 2015 right up to the Olympics in 2021. They chat about that journey from playing the likes of Malta to playing Fiji with Semi Radradra and Josh Tuisova. He talks about the nights out the team would have after tournaments and also;

Next up is Tom Daly in an episode entitled From Being Ready to Quit, to the Ireland Squad. Tom was very close to walking away from pro rugby a couple of years ago because things just didn’t seem to be working out. They chat about that time and also,

And finally! Tom Farrell. Brian and Tom discuss how after 3 years in the Leinster Academy, Tom was released. In fact, Tom speaks about how Leinster released him early from his contract.

After being dropped by Leinster he speaks about how he knew deep down that he was good enough to play for an Irish province and that his chance would come. So to make it happen he moved over to the English Championship, to get himself into the shop window. They chat about what the standard of play is like there, the level of professionalism and Tom talks about what salary he was on and how he gave himself a time limit of 2 years to make it happen, and get a contract with an Irish province.

Tom opens up about how he realized that his attitude needed to change, if he were to fulfill his potential. He speaks about why he was dropped by Leinster and he also explains how his recent injuries have given him a new perspective in life, and details the parts of being a pro rugby player that he now enjoys which wasn’t always the case.

Tom also explains what recovery sessions look like for the Connacht squad, and what he does personally.