Extract from "The men of the war memorial" by Ciaran O'Mara 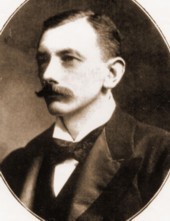 Henry Moore was the President of Lansdowne FC in 1906-1907. Prior to his enlistment Henry was a surgeon in the Royal City of Dublin Hospital in Upper Baggot Street (which closed in the 1980s). He was a bachelor who lived with his brother at 19 Upper Fitzwilliam Street.

Lt. Col Moore was nearly 55 when he died of his wounds on 30 May 1918.   He therefore is the oldest of the Lansdowne war dead.  He was also the oldest of the 98 Irish doctors who joined the RAMC in the war as well as being the most senior ranking.  At the time of his death, he was in command of 224 other ranks and 10 officers.

Commemorated on Roll of Honour RCSI 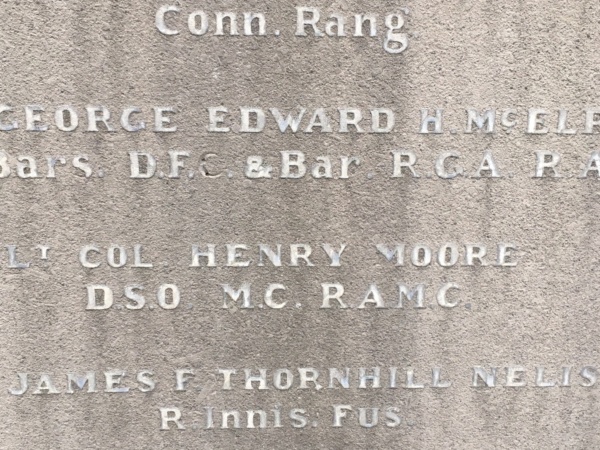