Lansdowne FC > About The Club 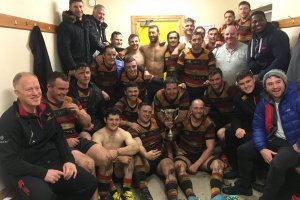 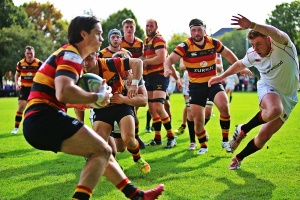 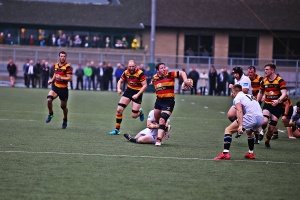 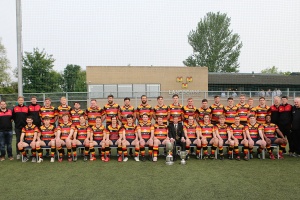 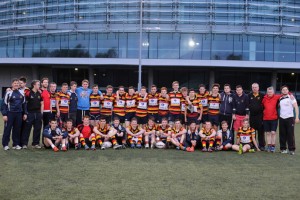 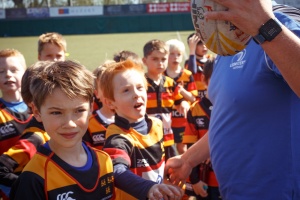 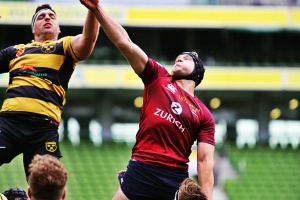 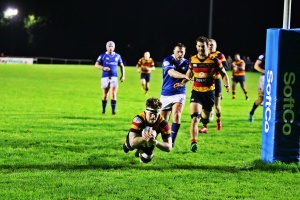 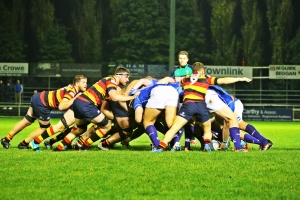 Lansdowne Football Club was founded in 1872 by Henry Dunlop, a noted athlete of his time. From its earliest days as the Irish Champions Athletic Club, Lansdowne emerged from quite modest beginnings – it was widely regarded as Trinity’s second string for several years – to establish itself as one of the top clubs in Ireland, attracting players from all corners of the country and beyond.

Con was captain of the famous Irish team which defeated England 22-0 in the first official post-war international in 1947. The Lansdowne Club has also supplied 14 British and Irish Lions, from Lawrence Bulger in 1896 to Shane Horgan and Gordon D’Arcy in New Zealand in 2005. Felipe Contepomi of Argentina became the Club’s 99th overall and first Overseas international. More recent internationals include Devin Toner, Marty Moore, Jordi Murphy, David Kearney, Dominic Ryan and Matt Healy, while Cian Aherne, Alan Bennie, Tom Daly, Ian Fitzpatrick, John O’Donnell and Mark Roche have all been capped at 7’s international level in the past few seasons.

Since the Club’s first Senior Cup victory in 1891, Lansdowne have won a total of 152 Leinster Branch trophies as well as 11 national titles – more than any other club. Success in the All Ireland League came in the 2013 and 2015 seasons, and the Club topped the League in the 2016-17 season, losing narrowly in the semi-final to Cork Con, the eventual winners.

The Club caters for players at all levels, and currently fields four senior teams, as well as a successful Under 20’s side (they have won three All Ireland Club titles and are the current holders of the Leinster League).

Mini and Youth Rugby also flourishes in the Club, with teams from under 6/7/8’s up to under 17’s. The club recently introduced a girls’ section, with all under-age action taking place on Sunday mornings from September through to April.

wins at the
Leinster Senior Cup