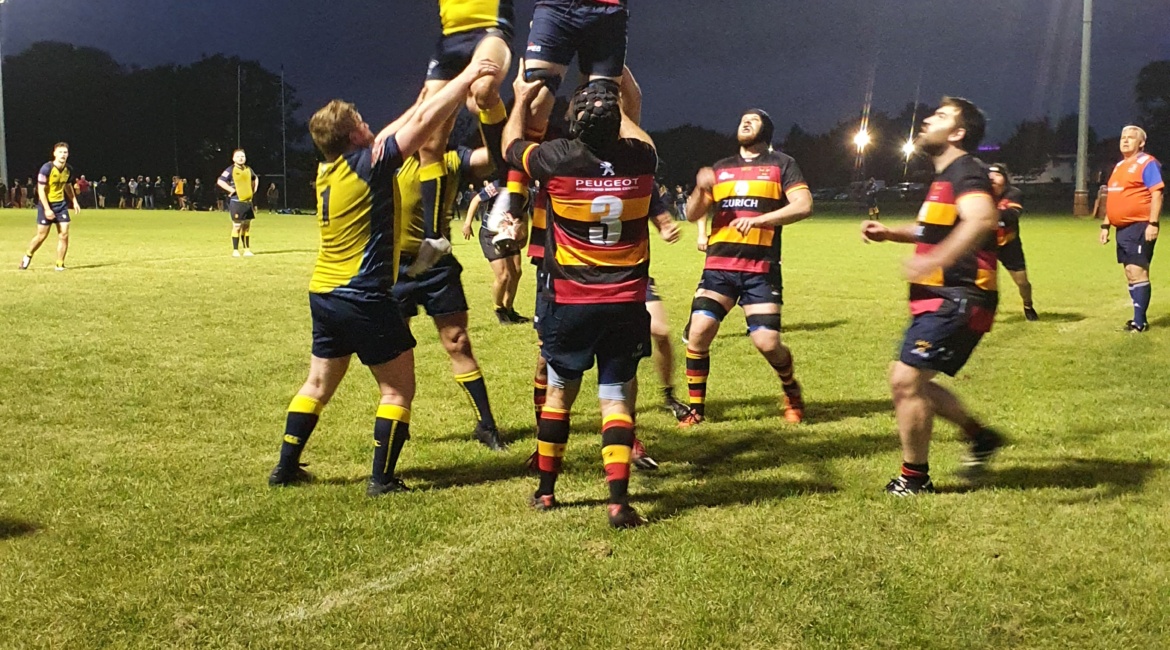 A fixture eagerly anticipated by both sides after so long a wait, to the impartial observer this was a nail-biting encounter, full of enterprise and drama and a fair bit of good rugby, considering how ring-rusty both sides were. But to the loyal LFC supporters who made the journey to Clondalkin on a misty Friday evening, it was a gut-wrenching disappointment.

A solemn minute’s silence was observed before the kickoff to honor two Clondalkin members that had succumbed to COVID-19 and then the game got off to a lively start, both sides launching themselves into the contest with gusto.  Clondalkin had the best of the early encounters, seeming to have the edge on intensity on the short but wide pitch. But this didn’t worry Lansdowne coach, the equally short and wide Dave Tunney, who knew that his charges would take just a few minutes to settle into the game.  And how right he was.  We conceded a penalty after five minutes of pressure in the set pieces and loose play, but within another five minutes, our scrum had taken shape and our rucks and mauls were starting to establish dominance.  After one of those solid scrums, scrum half Conor Cleary took the ball from the feet of number 8 and skipper Rob Timlin to feed his out half Rob Troy on the blind side. Rob drew his opposition before chipping over them with a perfectly weighted field kick, setting loose his namesake and right wing Rob Manning.  Though blessed by the bounce Rob Snr still had a bit of work to gather the ball, sidestep their last man before he finished the move under the post.  Rob Jnr gratefully knocked over the conversion and it was 3 – 7.

But the very composure we had displayed to get our first try abandoned us just moments later when there was a fumble in midfield allowing one of the home sides’ strong and fast centers to take advantage, kick through and score under our posts. So it was 10 – 7 into half time.

After the restart, Clondalkin had a man sin binned and though they upped the tempo of their play considerably while down a man, pinning us inside our own 22 for most of the ten minutes, we did get close enough to their goal line for them to concede a penalty and for Rob Jnr to slot it over. 10-10.

It remained a tit for tat for the next 20 minutes, with a penalty from them giving them a brief advantage before Rob Troy landed another brilliant kick from 60 metres to draw the teams level again. 13 -13

Lansdowne were gradually taking more hold of the game now. However, while playing some good solid rugby in attack, our defensive lines and rucks started to leak penalties one after the other. Some were in the interpretations of new laws of rucking and mauling (far beyond this correspondent’s comprehension), but others were repeated and easily avoidable encroachment of our back line into an offside position.

The best period of the night was to follow for us, with just ten minutes left on the clock. Full back, Jonny Hill fielded a high kick at speed and set up a counterattack that would see this J3 team slip confidently through the gears. We rucked, mauled and spread the ball wide phase after phase, taking full advantage of the broad pitch and with powerful clear outs and impeccable handling. Much of the line breaks in this many-phased period had been made by centre/outhalf Danny Hogan, so it was only fitting that when ball emerged from the ruck 15m from their line, it was Danny that was at the end of a pass from Rob Timlin and he that powered over the line for the try in the corner. 13 – 18.

However, again we failed to consolidate our advantage and a series of defensive gaffs (including ignorance of the new “try line drop out” law) saw us back under our own posts and eventually conceding another try under the posts. 20 – 18.

But Rob Troy had been growing in confidence all night and when we secured a penalty just inside their half after the restart, he elected to kick for goal. And calmly he struck it sweetly and straight between the posts. 20 – 21 with five minutes to go and with us playing the better football (when weren’t making silly errors).

We conceded yet another penalty from a kickable distance (barely) and their kicker too elected to have a go. Cup rugby drama at its best. He pushed it wide and the Lansdowne supporters present (and on Whatsapp) were jubilant. But no. The referee says Clondalkin are to take the penalty again…

Special mention for Ruadhan Pitts who didn’t just play his first game for Lansdowne, but his first ever game of rugby … as tight head prop!  A valiant debut.  And also, not looking for a minute that he might be at the other end of a career, Ludovic “Ludo” Amblard had a stormer when he came on for Ruadhan, wearing his 55 years very lightly indeed!

Congratulations to Clondalkin and we wish them the best of luck in their next fixture and for the remainder of the season. 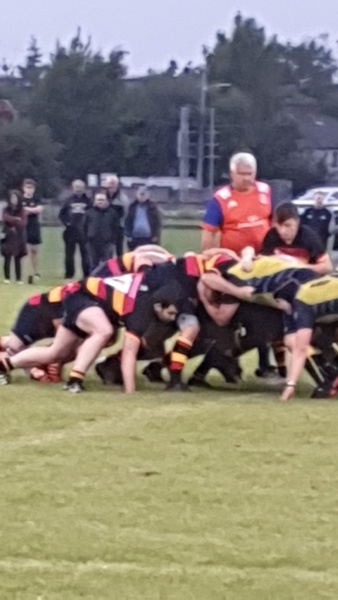 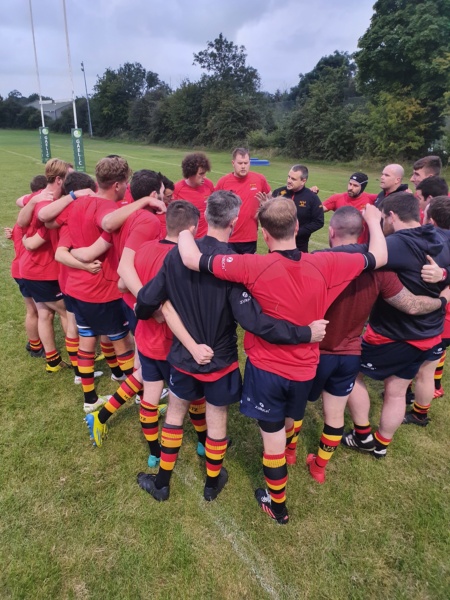 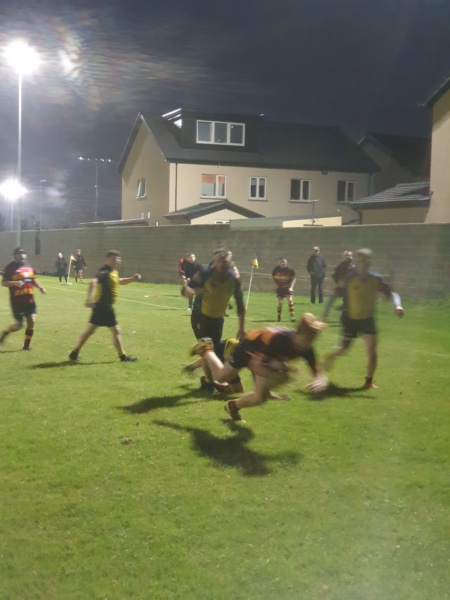