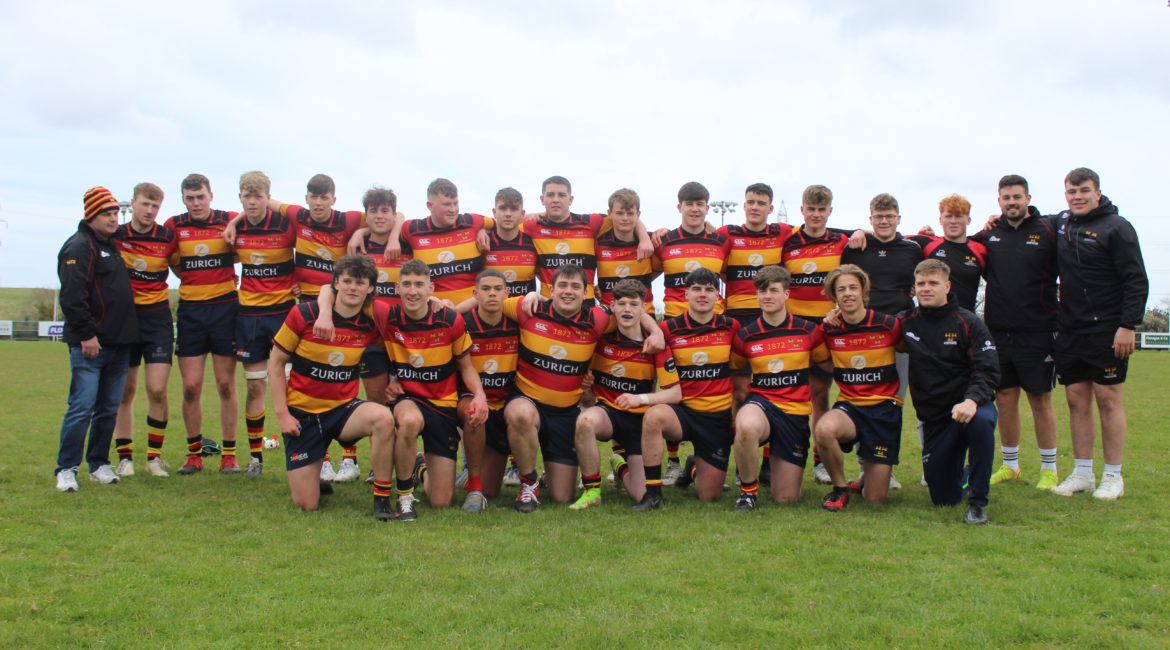 The Lansdowne Under 18s managed by John Nolan and Guy Fagan brought the honours home in style on Sunday in DLSP versus a tough and determined Clondalkin RFC side in the Final of Premier 1 Leinster League School / Youth Division 1 today.

Well done to this special group of boys and special thanks to everybody that contributed to their success including Guy, John, coaches Adam Curry, Dan Murphy, Corey Reid and all the parents and families.

Big thanks to DLSP for facilitating this final and shout out to a tenacious Clondalkin RFC who really showed how much this mattered to them. Well done lads and we’ll see you again no doubt.