Swift, FrankMan And A Rugby Story Or Two

Lansdowne FC > All News > Club > Swift, FrankMan And A Rugby Story Or Two 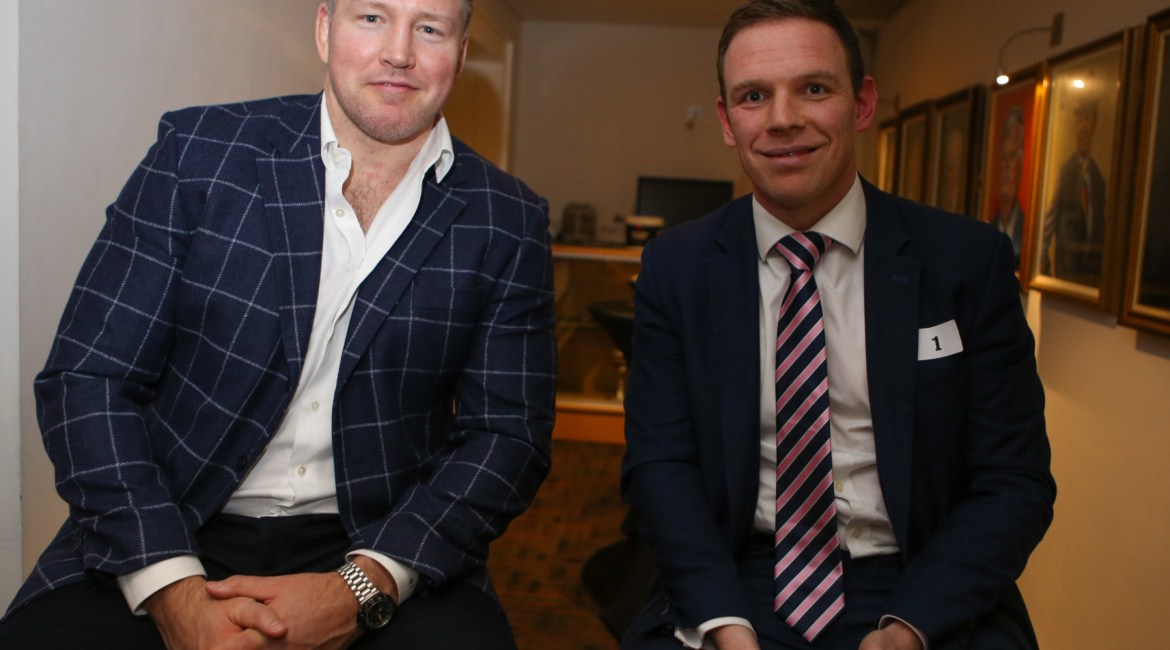 I’ve been involved with this great club for a good number of years and in some regards you could say that I’ve been networking, building and forging relationships for years but not in a structured way. I attended the Lansdowne Networking event purely in the capacity as club photographer of sorts, there to capture the event for posterity, another record of one of the many activities that takes place in and around the club on a regular basis.

As a fly on the wall I wasn’t prepared for how engaging and informative this event would turn out to be. This was a great business networking event. It delivered far and above what I’d expected; I learnt a great deal and also networked with an eclectic group of business people connected to Lansdowne FC.

The first half of the evening was a Q&A led by Will Sparks, Lansdowne member and manager of Leinster A, and Michael Swift, formerly a professional rugby player with Connacht and now co-founder of men’s grooming company, FrankMan.

The Q&A was a most interesting journey through Swift’s rugby-playing career, his Irish parentage, his connection to Ireland, ending up in Galway and playing professional rugby for Connacht.  As Swift’s professional playing  career was coming to it’s natural conclusion this also dovetailed with the arrival of Pat Lam as head coach at Connacht.

Swift’s recollections of the transformation of Connacht ruby under Lam was a remarkable story and in no part due to his articulate and excellent presentation of those memories. Swift’s retelling of the things Lam did and that are aatypical of the man that his is, is encapsulated by his insistence on simple things. Two that stand out are Lam’s insistence on the players arriving to the Showgrounds with a rugby ball in hand and the other – shake hands with everyone, it’s warm and welcoming.

Perhaps the greatest insight was Lam’s establishment of a vision for Connacht rugby. How he set about it is for you to hear Swift tell it (perhaps at another networking event in the club as I’d happily sit through his storytelling again) but the vision he crafted was simply to win the Pro 12 in 5 years. Lam and Connacht did it in 3.

Credit is also due to Sparks for leading the Q&A as he deftly moved the conversation along various inflection points of Swift’s career and this made it all the more interesting.

Swift covered off his rugby career, how he moved into the e-commerce business when still playing rugby and most recently, post-rugby, the launch of his men’s grooming business, FrankMan.

He didn’t hold back – things that he did well, things he didn’t. There was a ton of learning in the birth of the concept of FrankMan to where it is today. The open Q&A to the floor proved fascinating as you had a broad spectrum of Lansdowne business people who asked as wide a range of searching questions. Swift was true to his brief for the evening and replied with frank and honest answers.

There was tons of learning at this event and I didn’t even cover the second half, the orchestrated networking pods. I nailed two invites for coffee and more value add conversations to follow.

When Will Sparks and Cathal McNamara announce the next Lansdowne Networking event I recommend any member of the club that reads this to mark it as a must-attend.

Will and Cathal, well done!

See you next time. 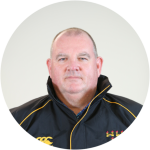 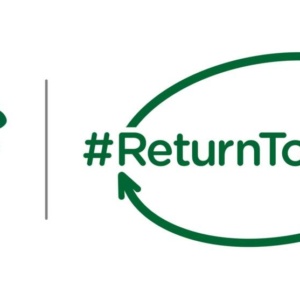