Under 10s continue winning ways away in Clontarf 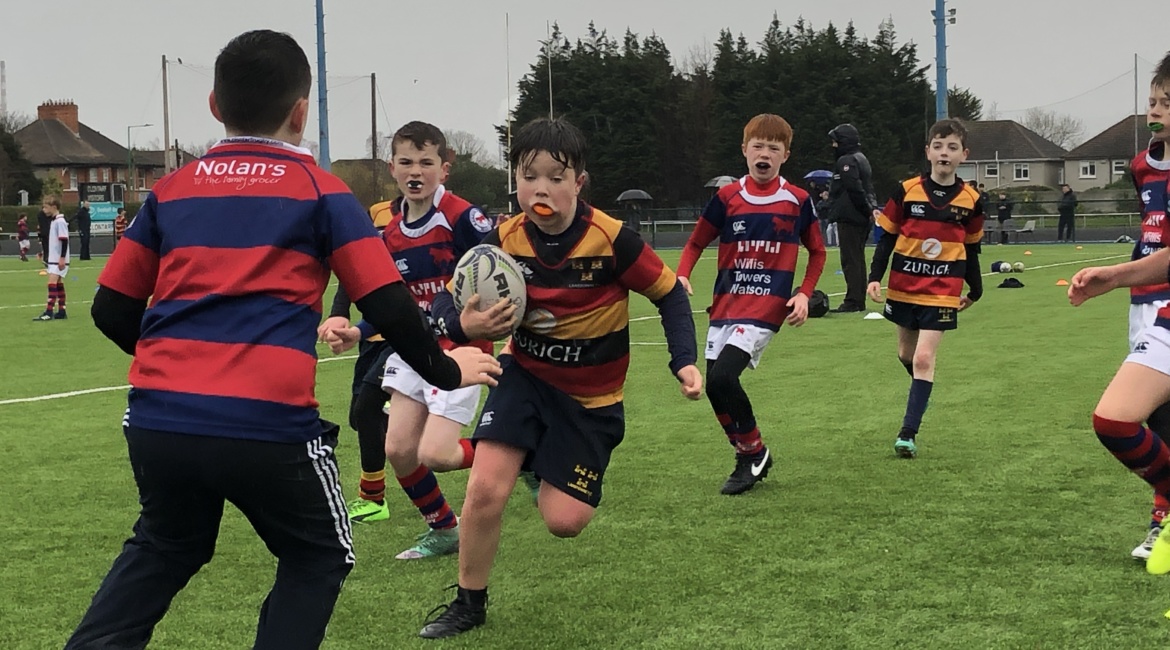 In their second away fixture in as many weeks, Bobby’s Under 10s travelled in numbers to Castle Avenue to play Clontarf.  Some really standout tackling by Gordy Kelley and superb running lines by Senan McDonnell led to a brace of tries.   Dan Moran feeding quick ball out from the ruck kept the Lansdowne boys going over the gain line.  Clontarf never let up though and some soft tackles saw them score in equal measure.

Team 2 led by Harry Martin had a tough first encounter with a big Clontarf side but were able to recycle the ball quickly and scored some lovely team tries, one after the other.  Owen McCarthy running around along his wing to get a couple of good tries along with Finbarr Lane who was unfortunate enough to spill a ball forward just as he crossed the try line.  John McHenry was every efficient in the tackle and seemed to regain his feed quickly and tackle again and again.  Some bright stars in this team including Charlie Arundel who was fierce in the tackle and very quick footed to make some valuable metres.

Team 4 also had a couple of tough games but the tackling workshops have really worked lately.  Opposition find it tough to get past the boys and Lansdowne don’t make it very easy to score against them.  Some fast turnover ball had flying Jack Twomey and John Nolan get into their stride and once they did they are hard to stop. 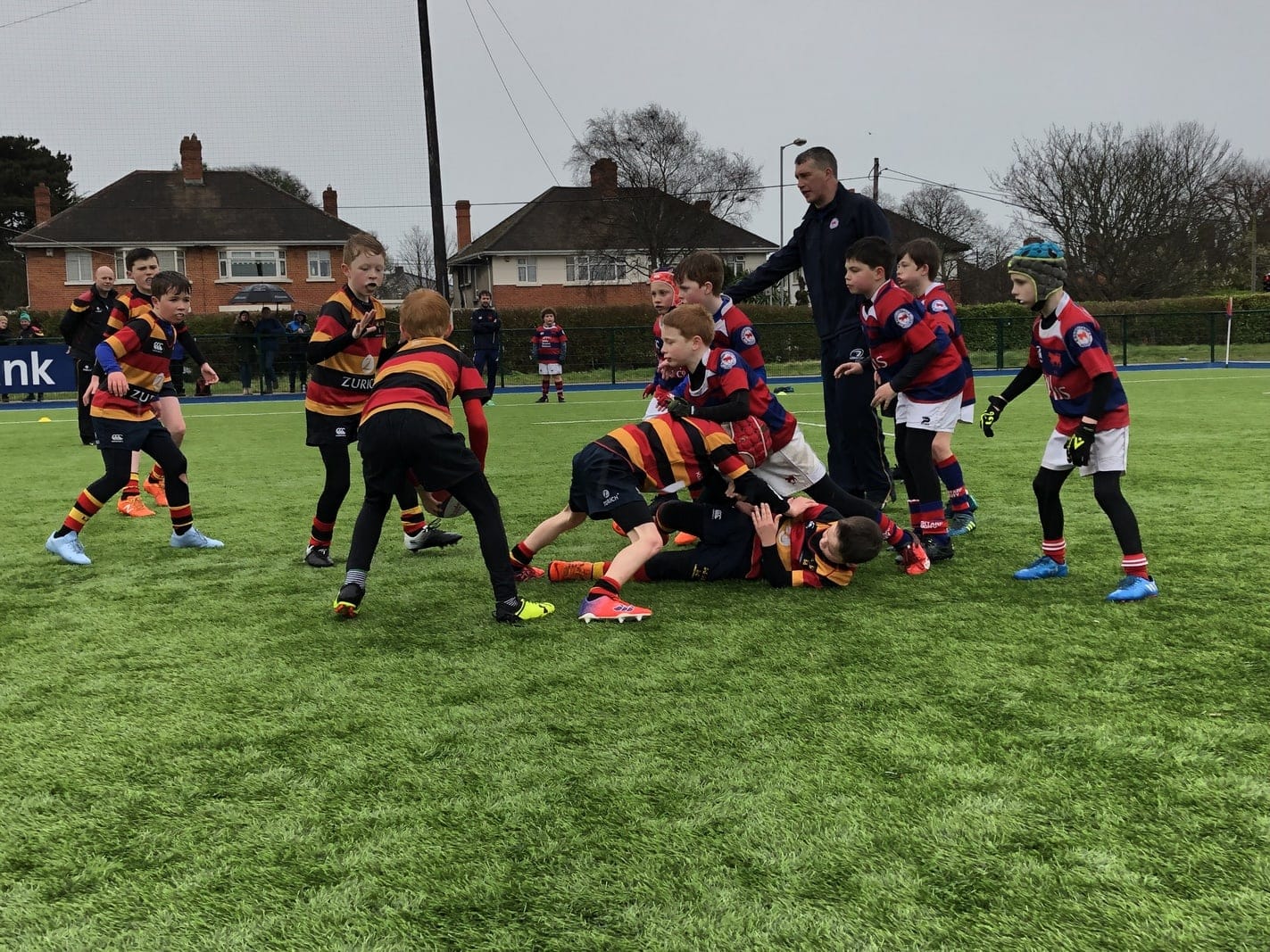 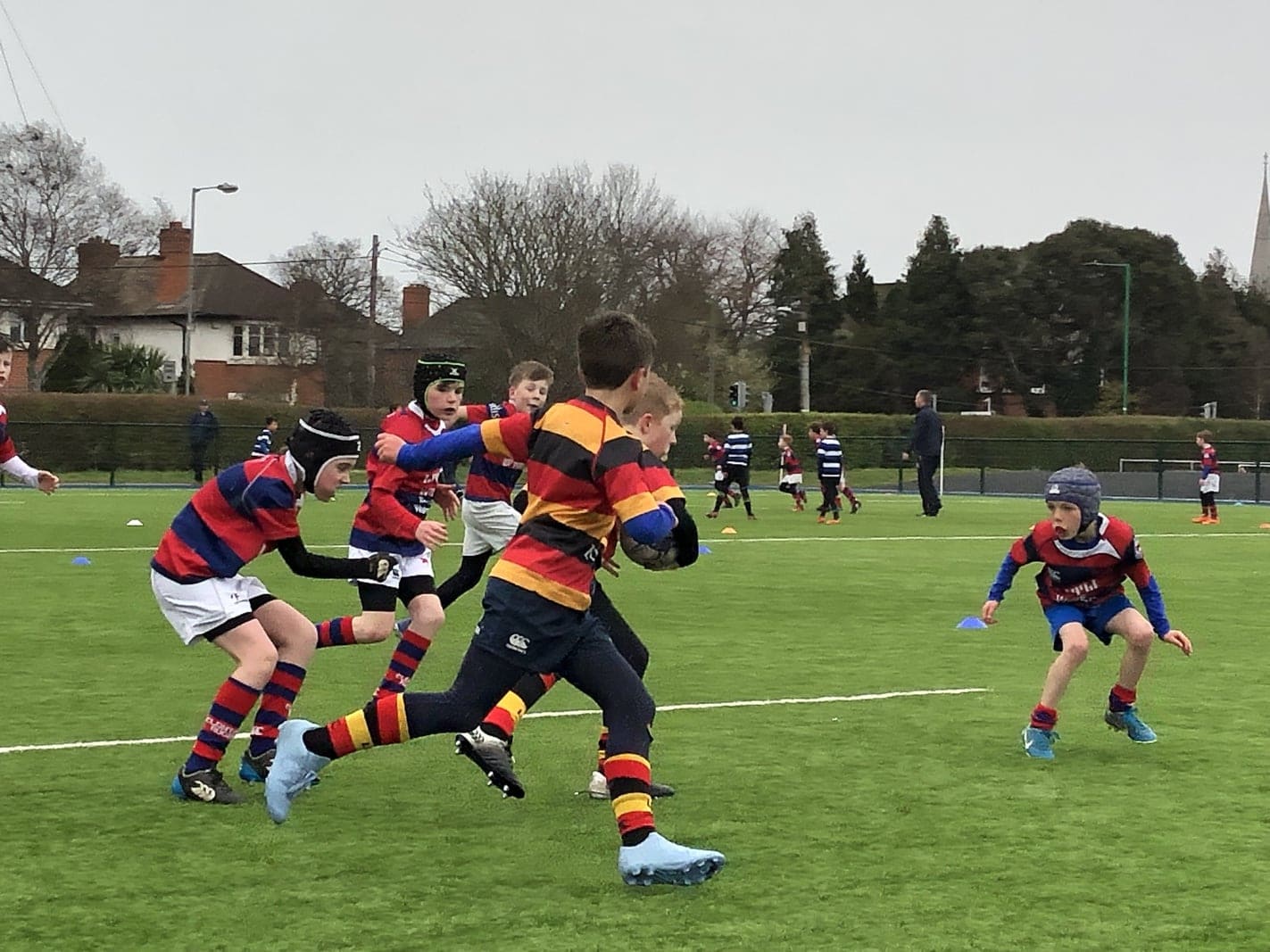 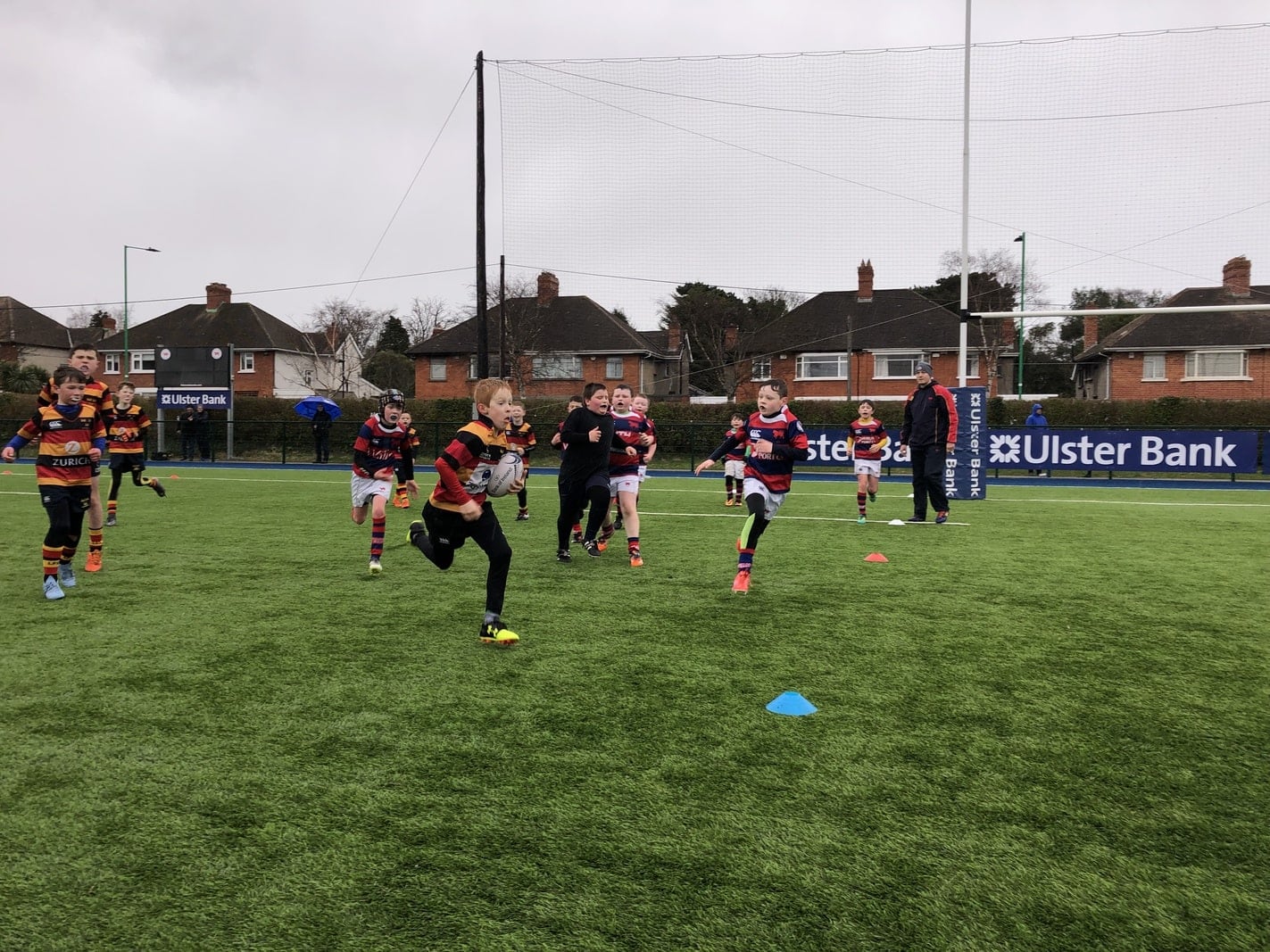